The Apollonius Bosch organ in the Grote Kerk in Vollenhove by Auke H. Vlagsma 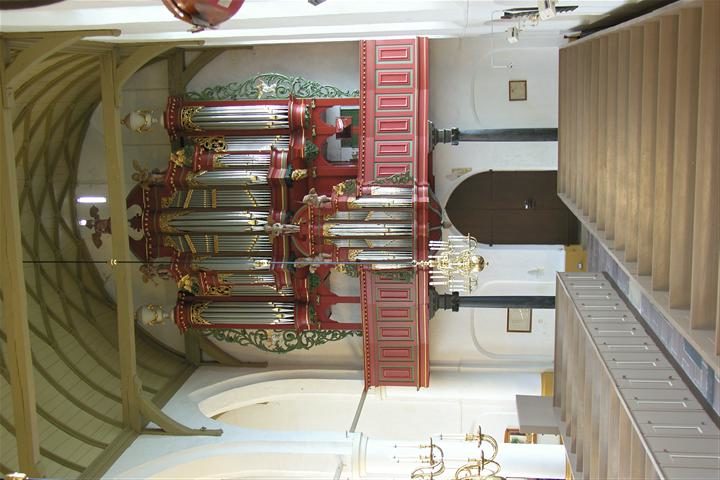 The organ in the St.-Nicolaaskerk (Grote kerk) inVollenhove was built in 1686/1687 by Apollonius Bosch. It is unique in several aspects: the façade, the carvings, the colors of the cases, and the instrument itself. It is also exceptional as being the only instrument by Apollonius Bosch of which not only the pipes remain, but also the cases, two wind chests, and part of the action. It is clear from a number of parts that Bosch learned his trade in the southern Netherlands, particularly from the form of the front, the unusual stop action, the construction of the chests with the palletbox at the front, the way the pipes were made, and the numerous halved registers. The amount of unused space in the hoofdwerk case is striking. As to manual compass and scaling Bosch was modern. He was ahead of Duyschot with the manual compass of 4 full octaves and also with the narrow-scaled high baroque flutes. It is striking that he made no chimney flutes, but only stopped flutes. The manner of scaling has characteristics of the Holland school, with simple relationships and small shifts in order to realize a slightly wider or narrower scale.
Various organ builders have worked on the instrument in the course of the centuries, among them Frans Caspar Schnitger (1720), Albertus Anthonij Hinsz (1730/1731), Vitus Wigleb (1747), Heinrich Hermann Freytag (1807), Albertus van Gruisen (1819), Johann Heinrich Holtgräve (1840), and Jan van Loo (1860). In 1977 the instrument was restored, returning it as far as possible to the original state. This meant removing some of the later historical pipework. It would be a good thing if the intervention of 1977 were to be undone. 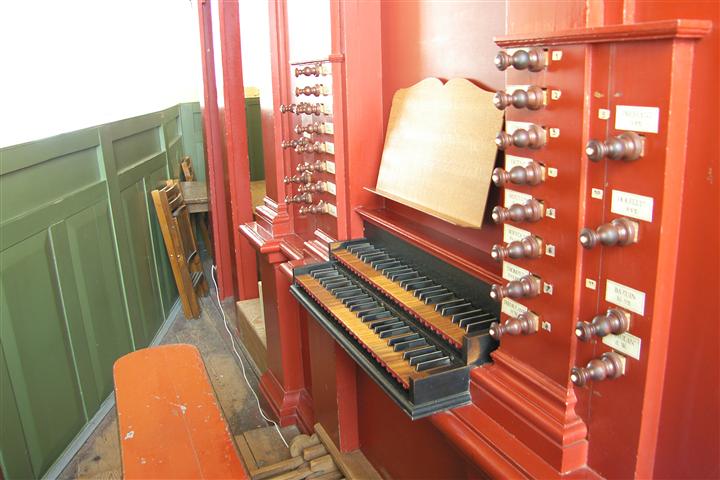 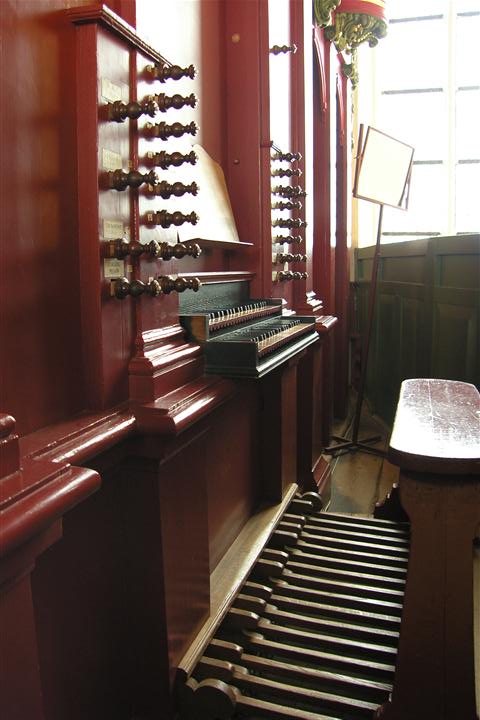 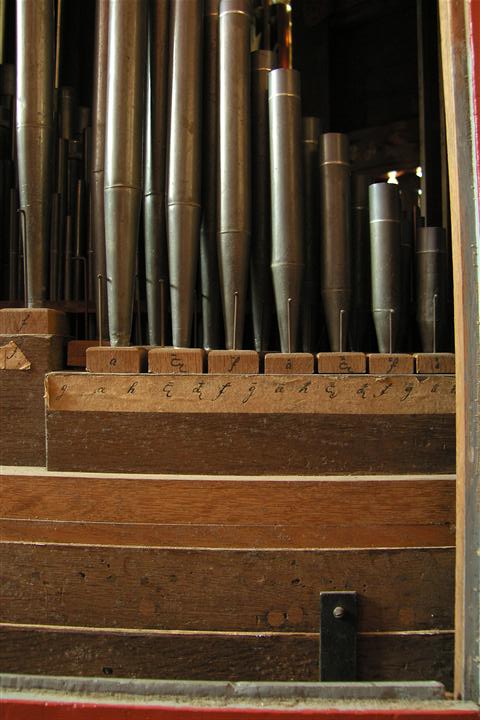 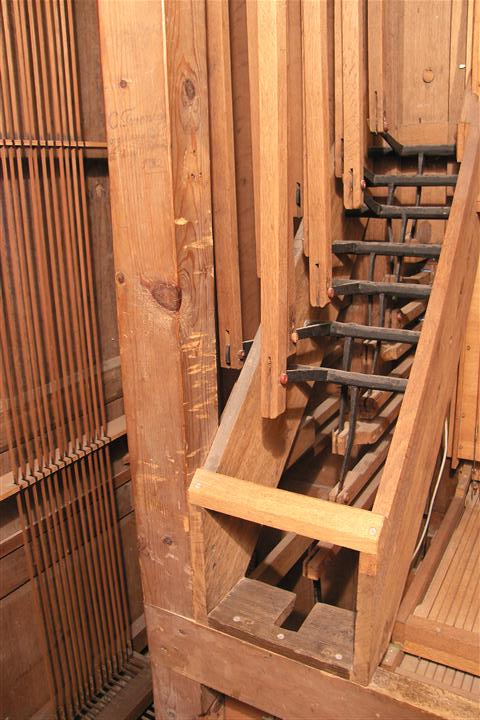 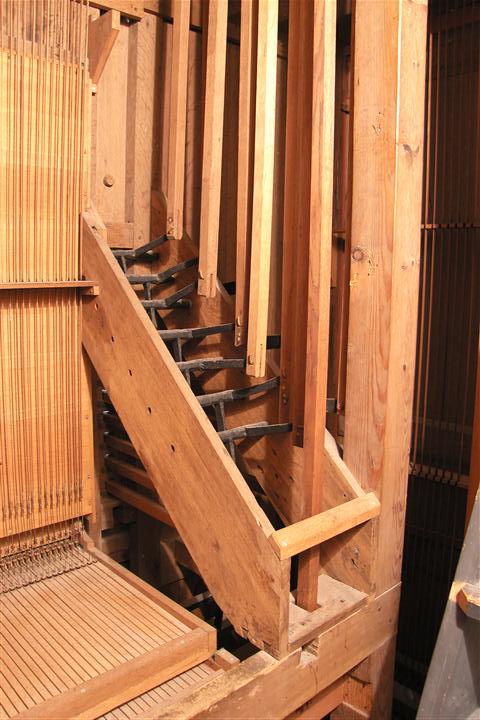 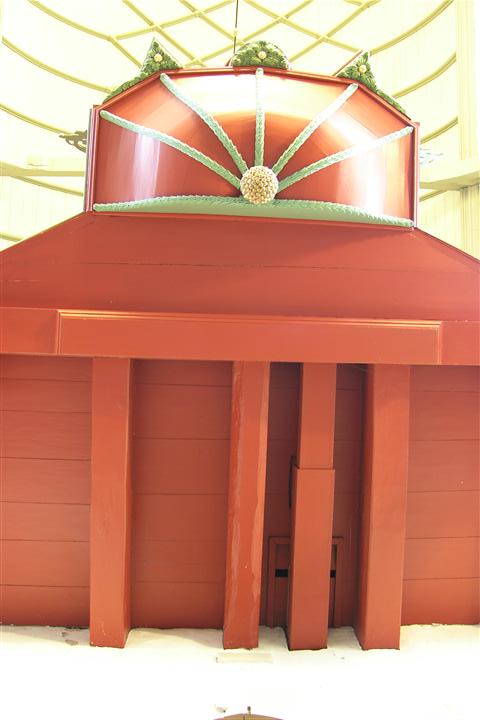 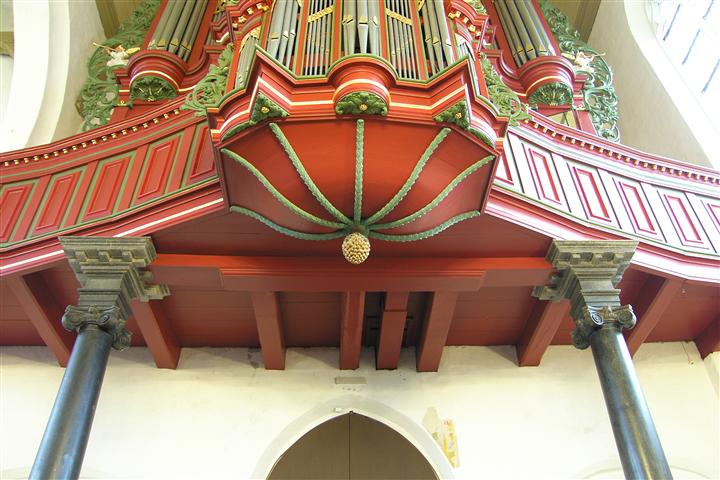 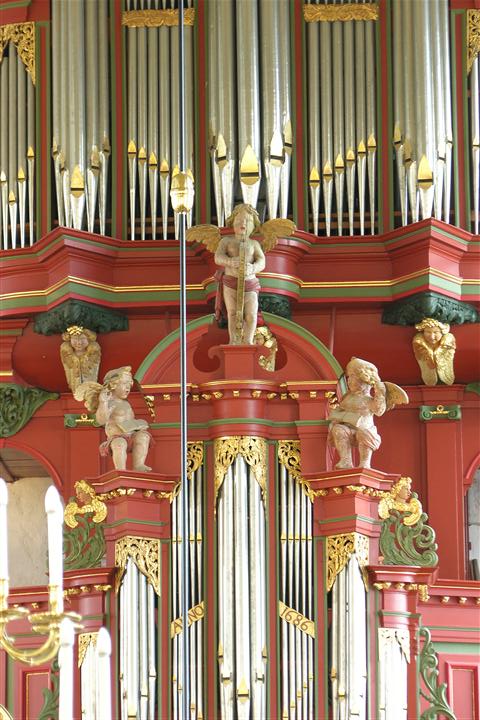 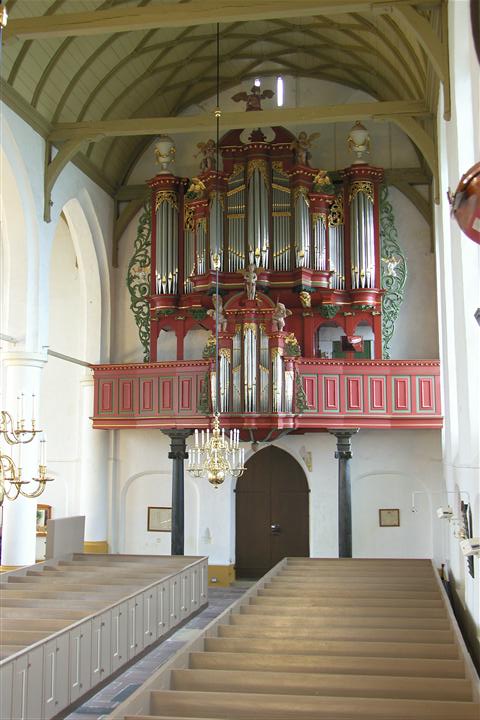