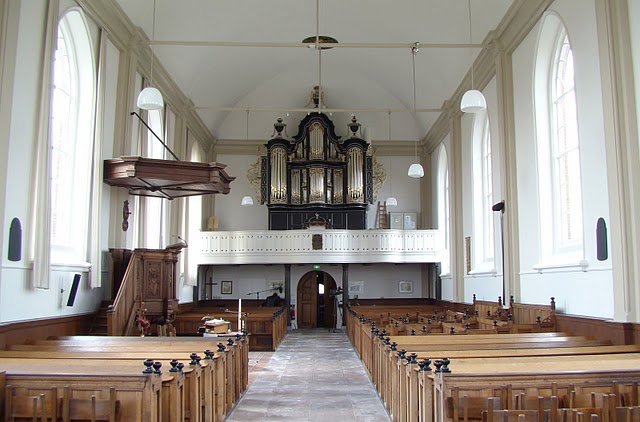 The Wenthin organ of 1787 in the Hervormde Kerk of Nieuwolda, which was remarkable for its day, was not only totally restored in 1874 by Roelf Meijer of Veendam, but also made to conform as much as possible with current demands. The manuals, the wind system, and the mechanical parts were mostly if not completely replaced, the wind pressure was raised considerably, and also the disposition was altered. This gave rise to numerous comments in the Provinciale Groninger Courant, in which a critical gentleman, a colleague-organist (and former teacher), the person who tested the organ, and even the organ builder himself vented their opinions. Points discussed were the removal of a reed stop, and the question of whether the restoration had delivered the desired tonal qualities. This discussion offers a unique glimpse of the opinions of contemporaries and those involved. 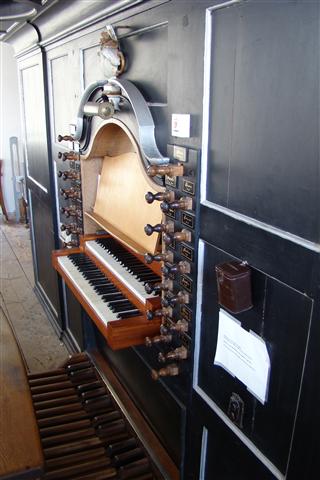 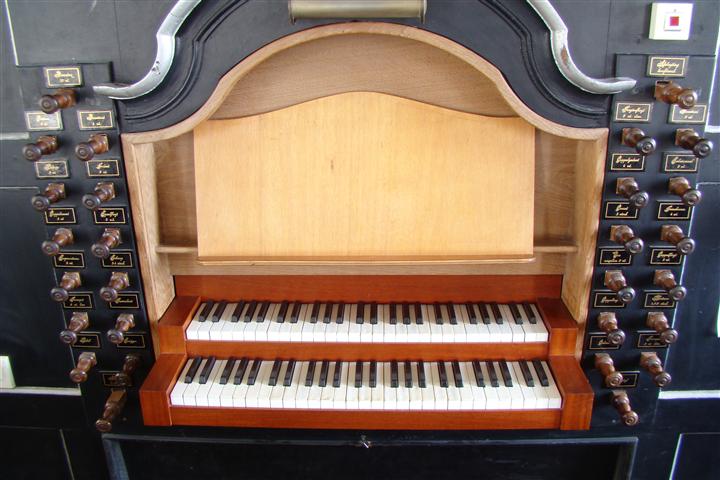 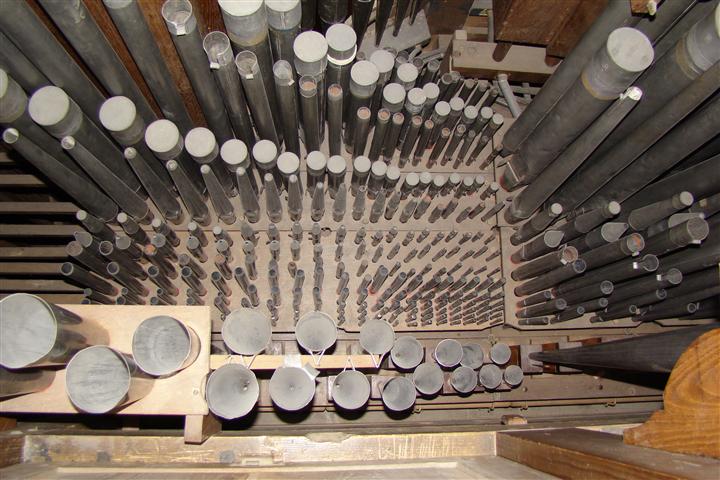 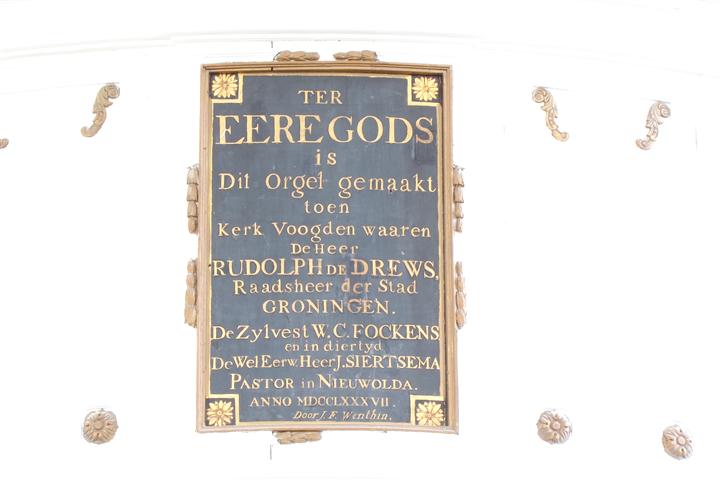