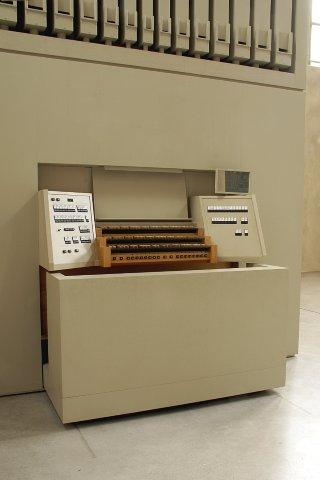 In 1987 the Art-Station Saint Peter was opened in Köln, a Center for contemporary Art and Music. The German church musician Peter Bares was able to realize his ideal organ in this art center. Using the existing organ of Sankt Peter, Willi Peter Orgelbau of Köln built a new instrument, in which elements from Baress house organ and the battery of Trumpets from the organ of Sankt Peter in Sinzig, where Bares was organist till 1985, were incorporated. The organ was inaugurated in October of 2004.
The point of departure in Baress vision is the historically determined character of the organ as a collection of as many sounds as possible. Just as Praetorius attempted to integrate all possible instruments of his time in the organ, Bares thinks that everything that sounds must be represented in the organ.
The instrument is not very apt for much 20th-century and older repertoire. It is and remains an unicum that is at its best in improvisations and in compositions written especially for it, which requires a considerable affinity with its character and possibilities.
Improvisations form the nucleus of the tasks of this instrument, and they make a unique contribution to new church music. The role of the organ as accompanying instrument for congregational singing is less successful. Most of the congregational tunes are traditional and require a traditional accompaniment to assist the congregation. Then the organ sounds like a normal neo-baroque instrument, but that is not its forte.
The Art-Station Saint Peter joins church and art, with art being understood not simply – as in most cases – as an extension or illustration of religion, but as an autonomous element of high quality. 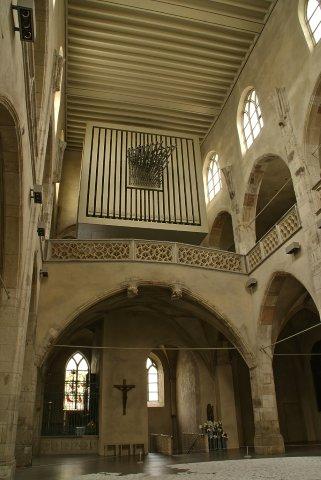 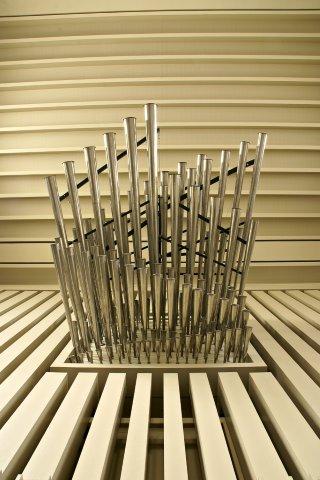 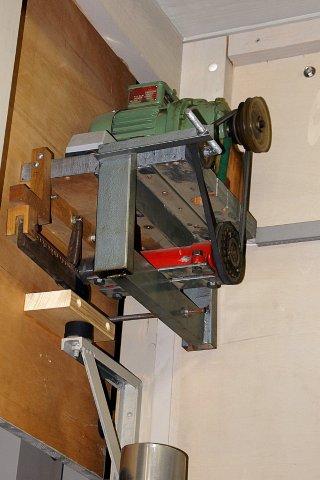 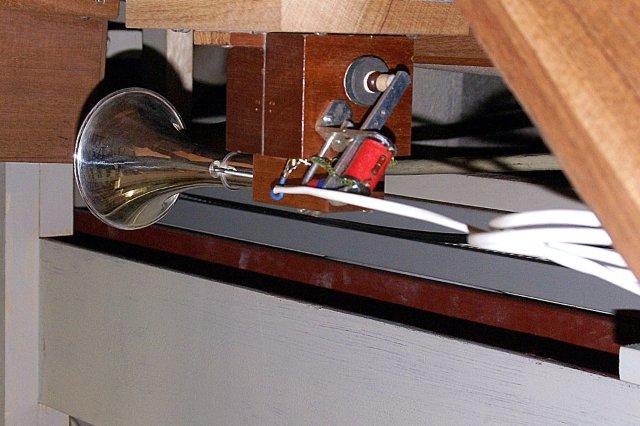 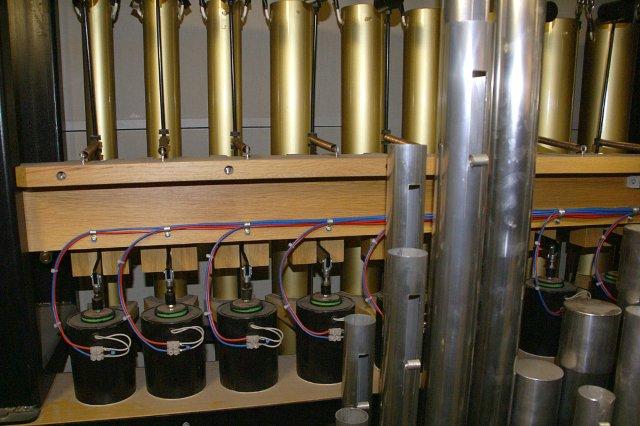 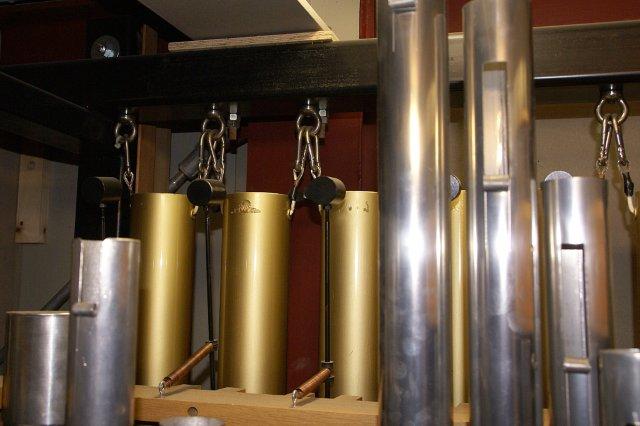 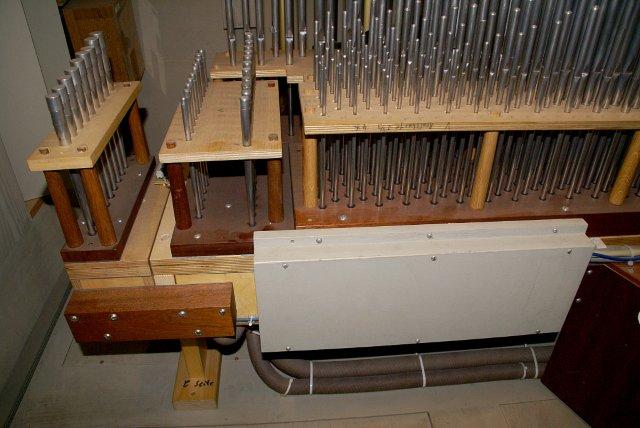 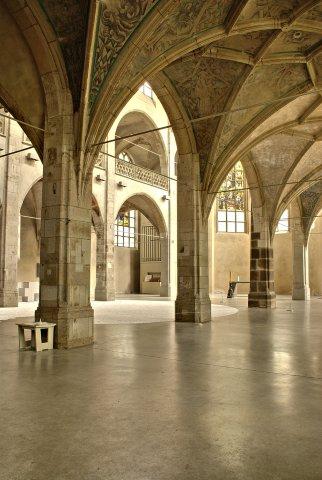 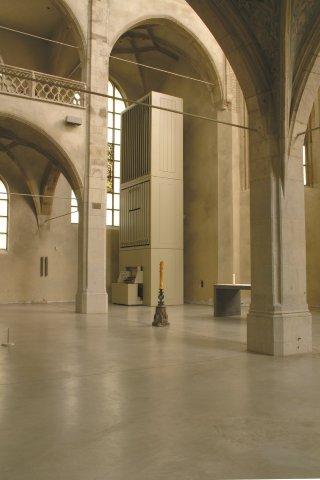