Restoration of the organs in Zandeweer & Zuidbroek by Sietze de Vries 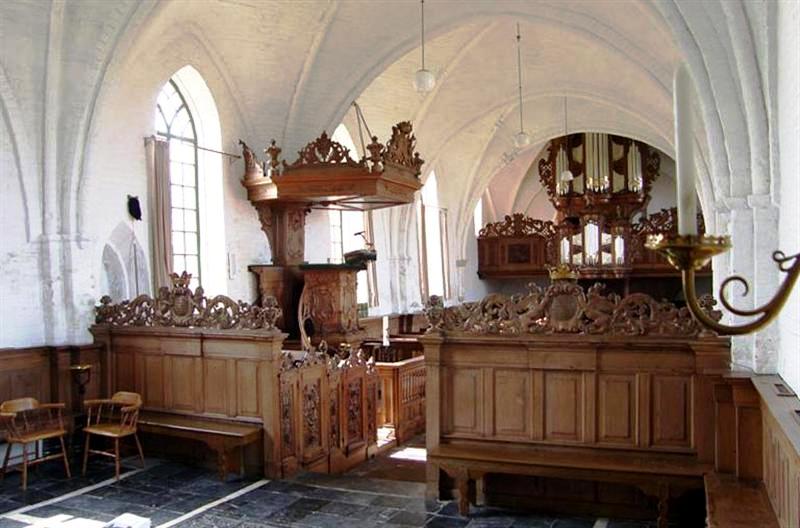 The year 2007 saw the completion of the organ restorations in the village church in Zandeweer and the Petruskerk in Zuidbroek. Both organs are associated with Albertus Anthoni Hinsz: as an employee of Frans Caspar Schnitger Hinsz worked on the organ in Zandeweer in 1731. The organ in Zuidbroek (1795) was realized by Frans Caspar Schnitger Jr. and Hermann Heinrich Freytag according to the plan made by Hinsz.
Both restorations can be called exceptionally successful, although certain choices based on the interpretation of historical data may be questioned. This is the case for both organs as regards the selected tuning. In Zandeweer the question arises whether the instrument might not have had a 4flute in 1731 (the earliest known disposition dates from 1853). One could also ask questions about the placement of the new bellows system above the vaults of the church. 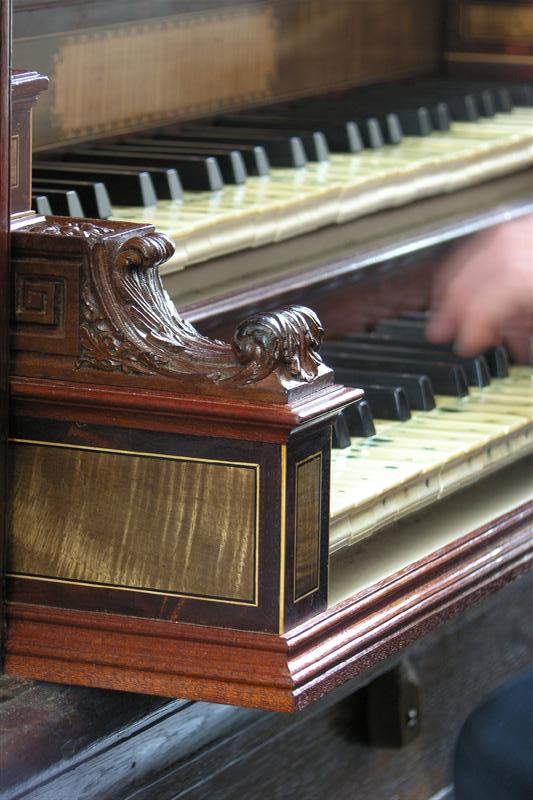 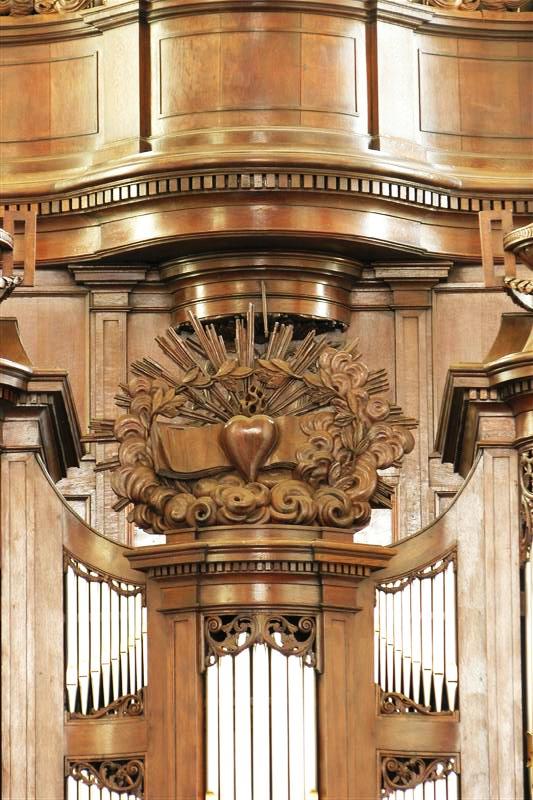 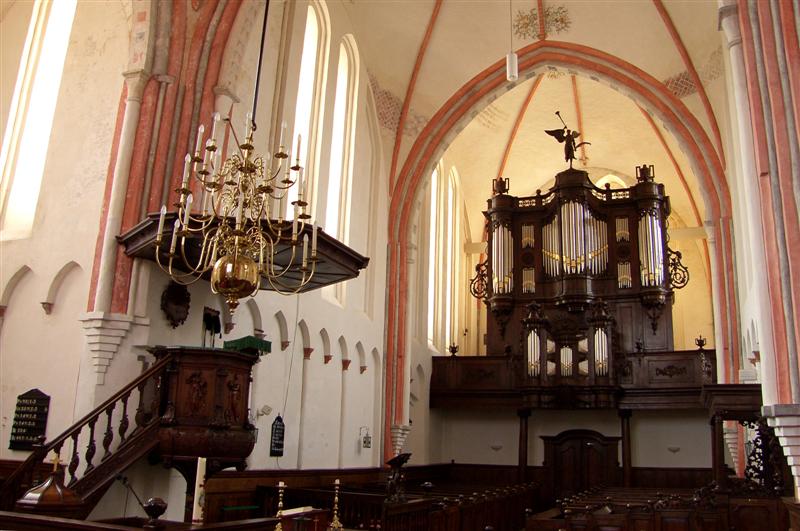 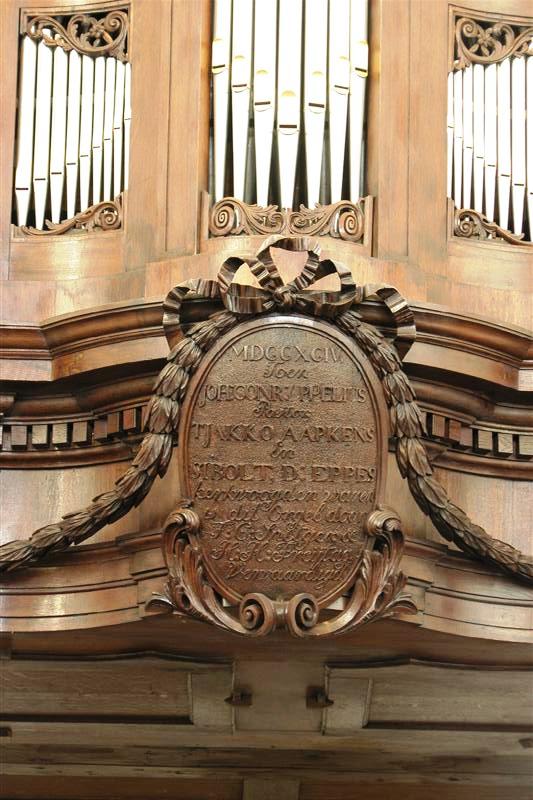 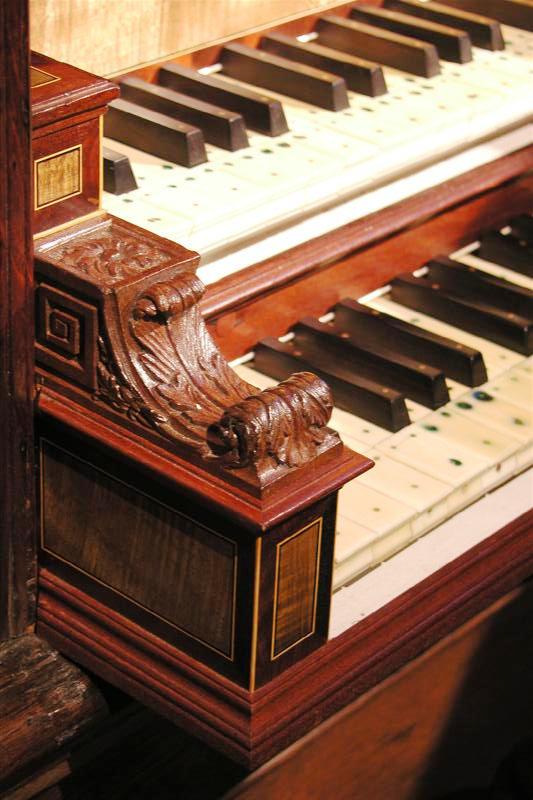 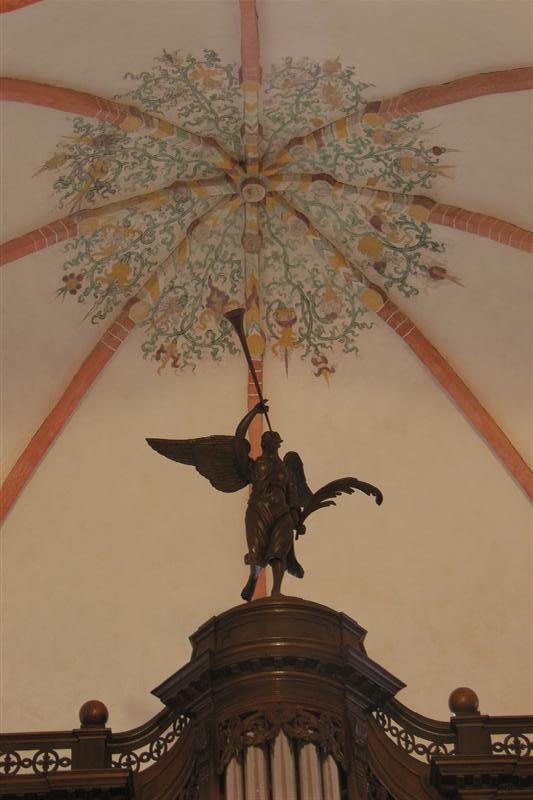 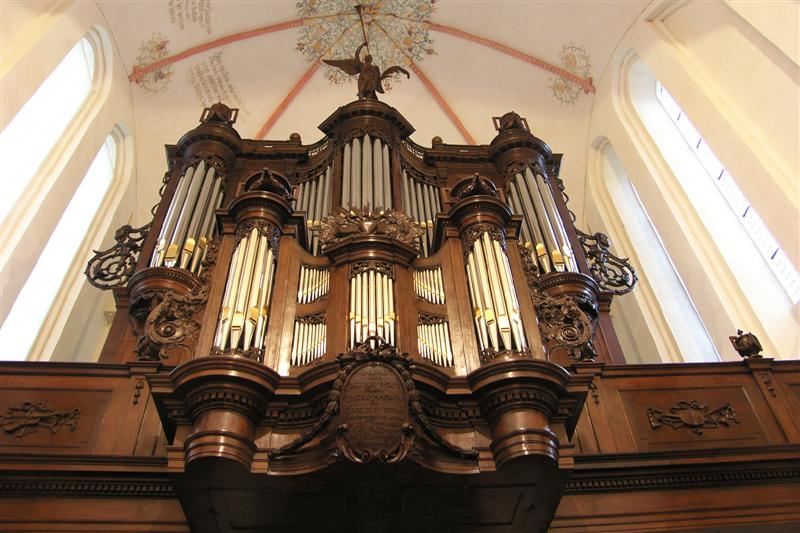 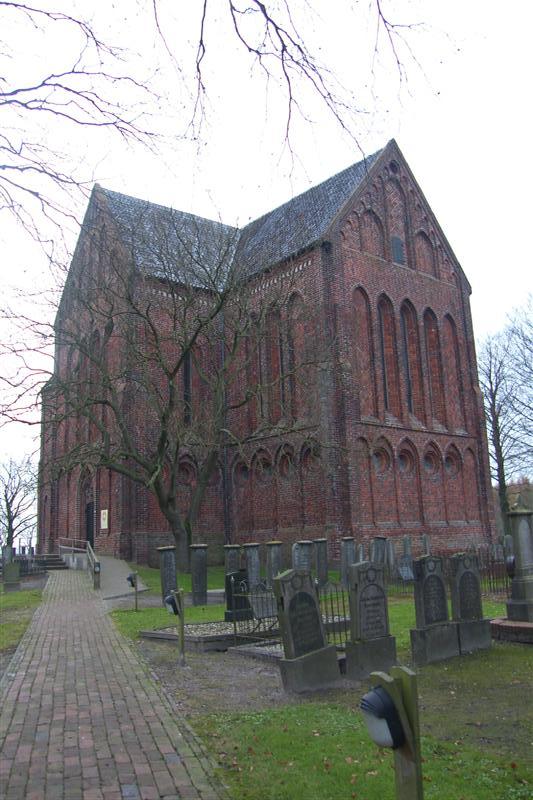 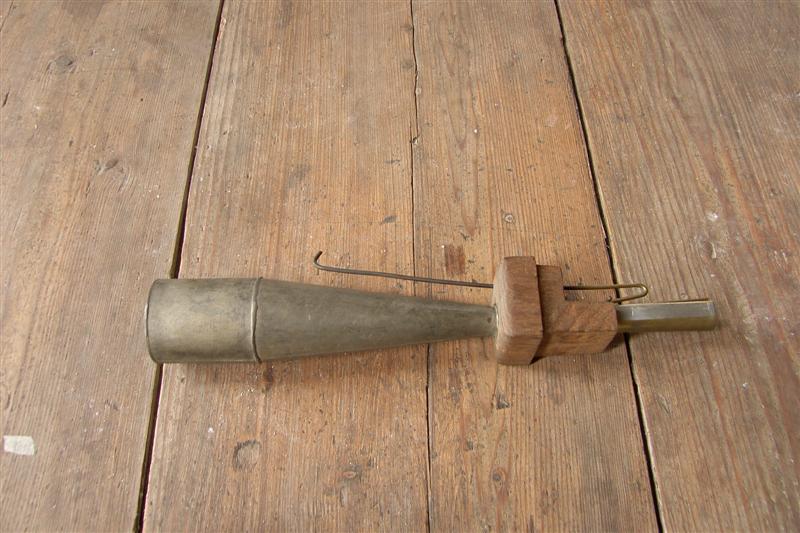 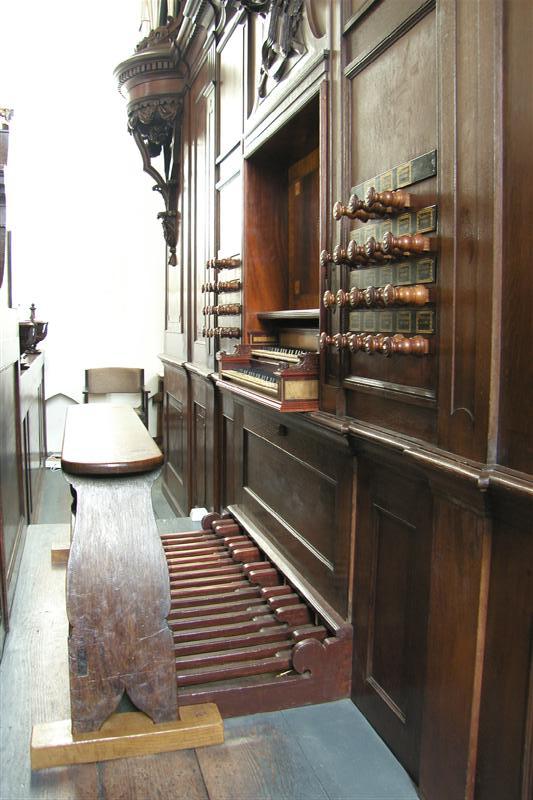 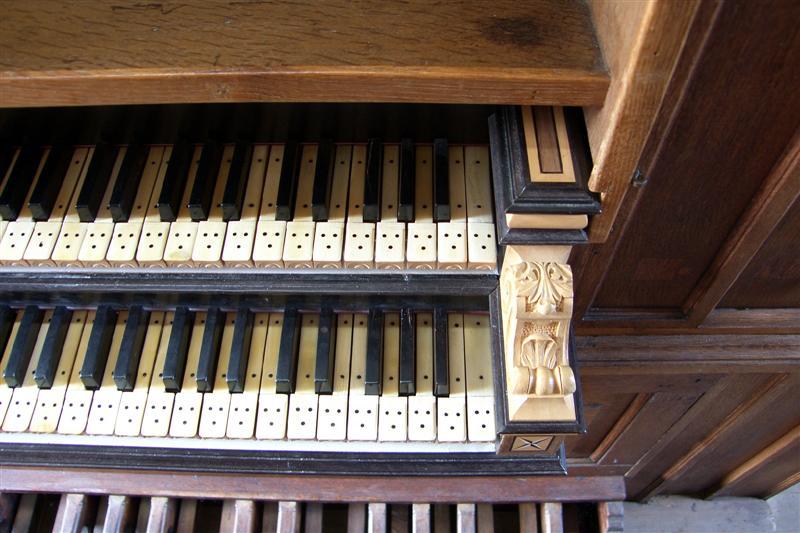 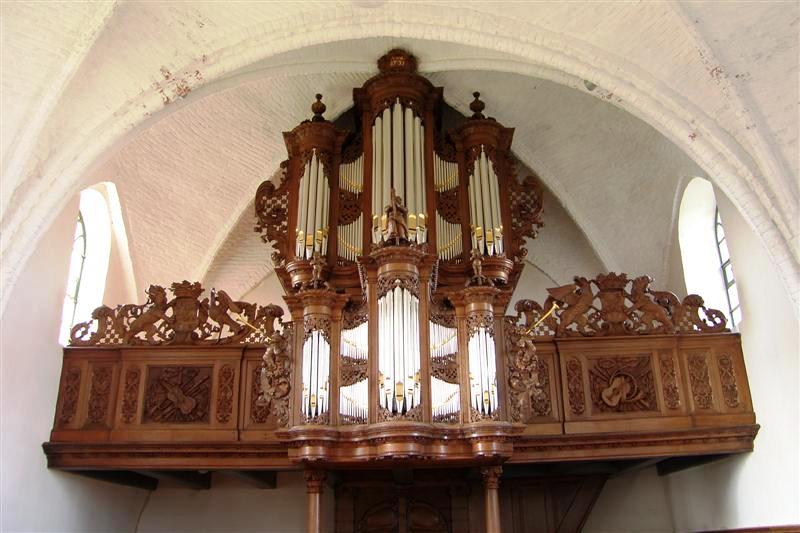 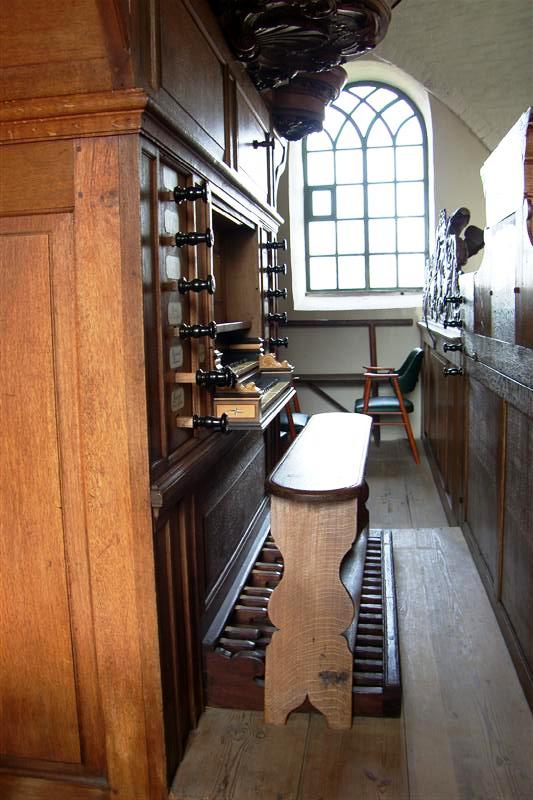 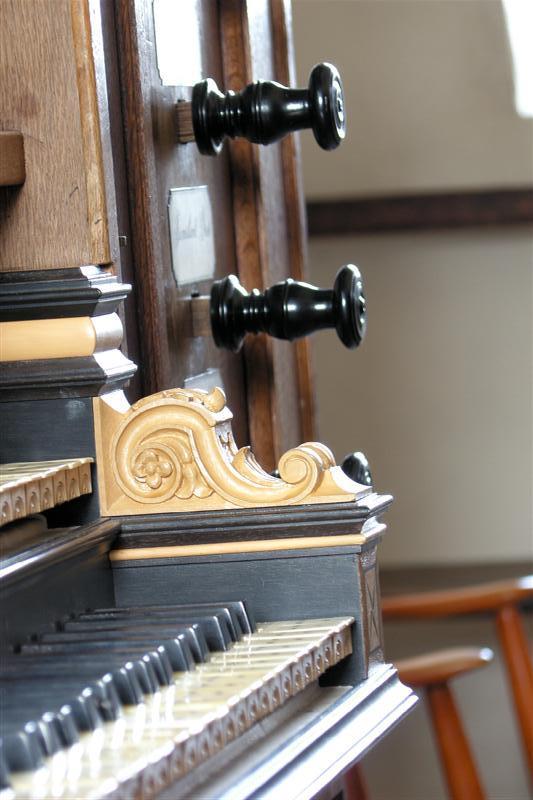 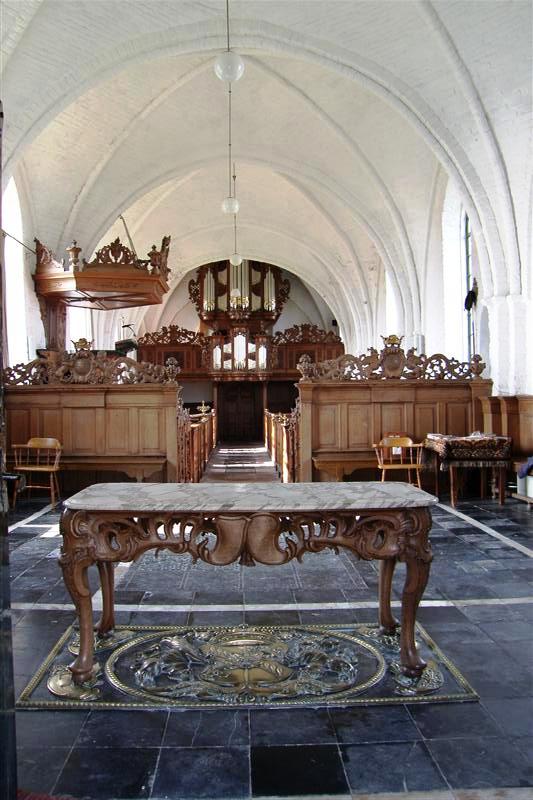 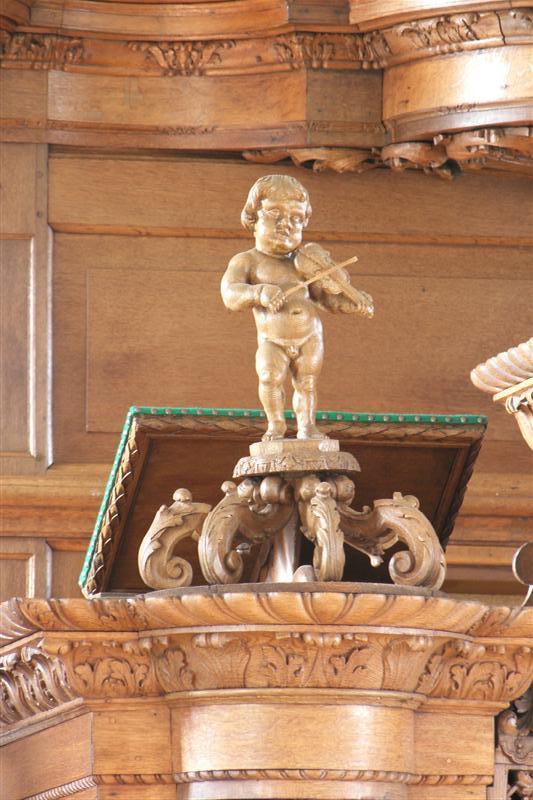 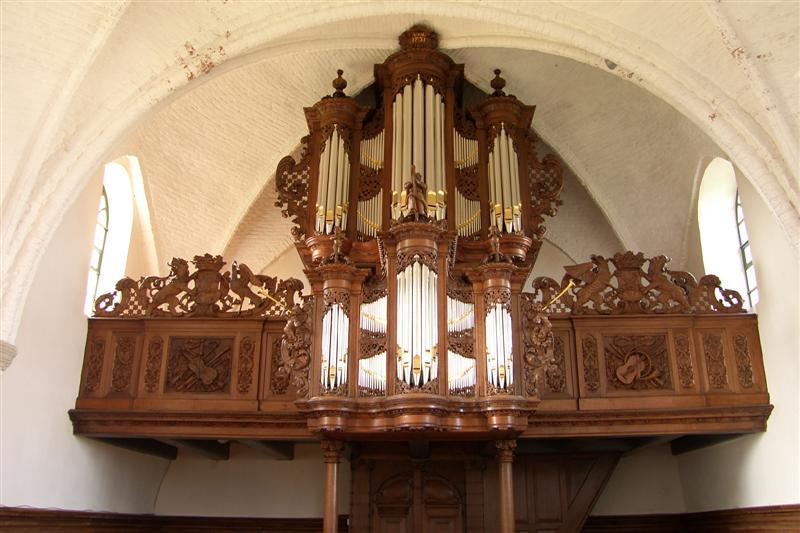 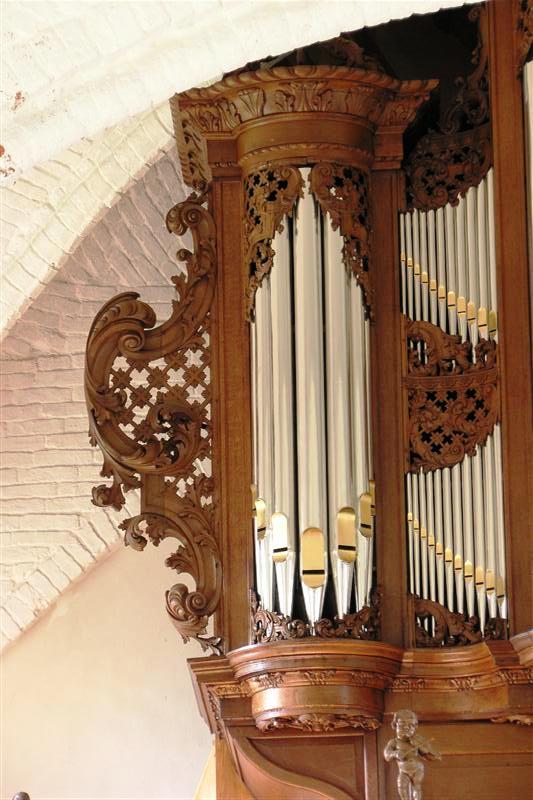 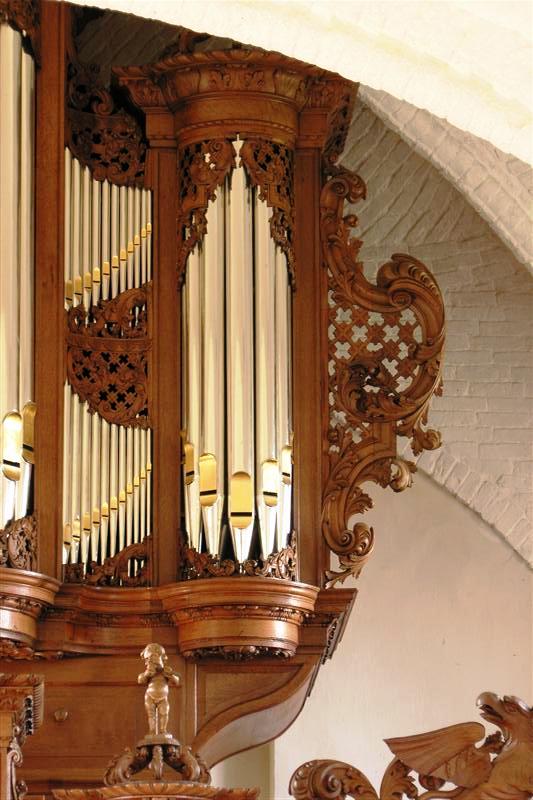 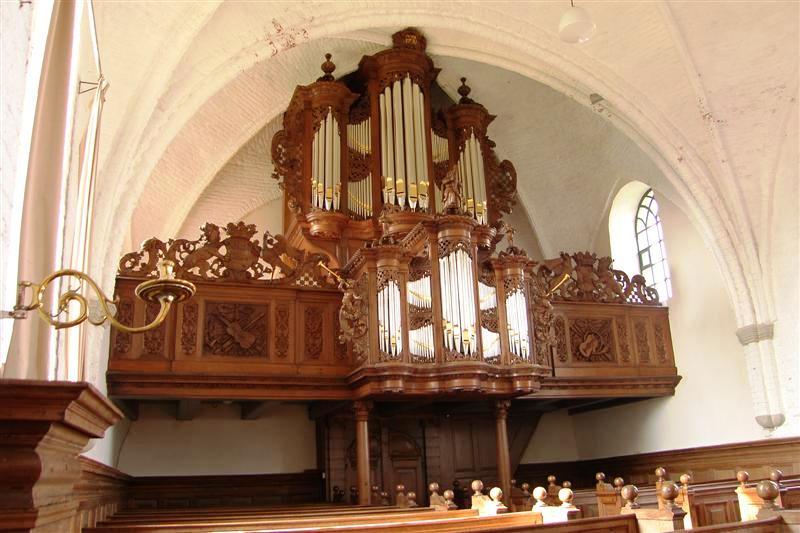