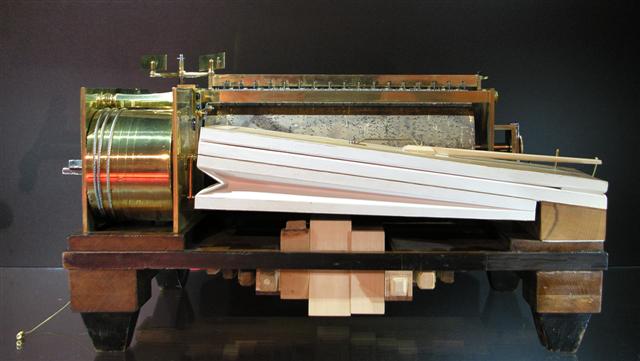 In 2009, an anniversary of Händel and Haydn, there was an exhibition called Haydn live in the Nationaal Museum van Speelklok tot Pierement in Utrecht. The exhibition was about the important rôle played by Haydn in the field of mechanical music. Haydn composed and arranged music for the Flötenuhren (musical clocks) built by father Primitivus Niemecz. There are four of his clocks extant, all of them included in the exhibition. In addition there was a musical clock made by Charles Clay (ca. 1738), which plays music by Händel.
The first part of the article (Het Orgel 2009 number 6) treats the history of the five mechanical organs, discussing also aspects of their construction. The relation between Händel and Haydn and the makers of the clocks is also discussed. It is shown that organological aspects influence the music of mechanical organs. For example, original tempi of performances cannot be deduced, and most barrel organs have only a limited compass, which has direct musical consequences.
In the second part (Het Orgel 2010 number 2) the music is further discussed: the repertoire, the pinning of the barrel, the musical information deducible from the pinning, and the possible consequences for performance practice.
From the repertoire of the barrel organs it is apparent that eighteenth-century listeners had no problem with the fact that works that were not originally for the instrument were arranged for barrel organ. Certain compositions will have appeared attractive to public and purchasers and could for this reason have been pinned on barrel organs. The characteristics and limitations of the instrument required arrangers and the pinners of the barrels to make smaller and larger alterations in the original score. The possibilities of the instrument and the musicality of the arranger seem here to have been more important than the musical form or a faithful performance of the original score. 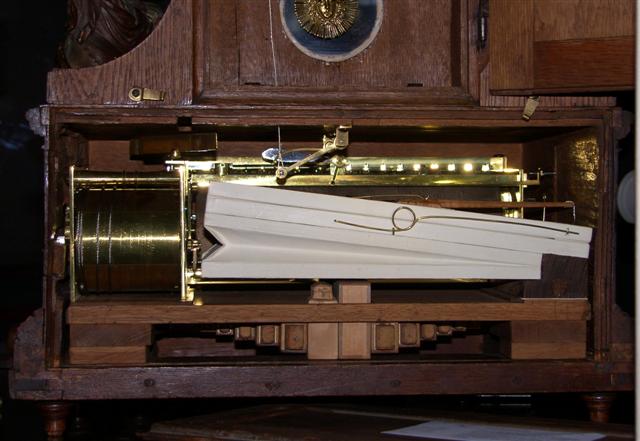 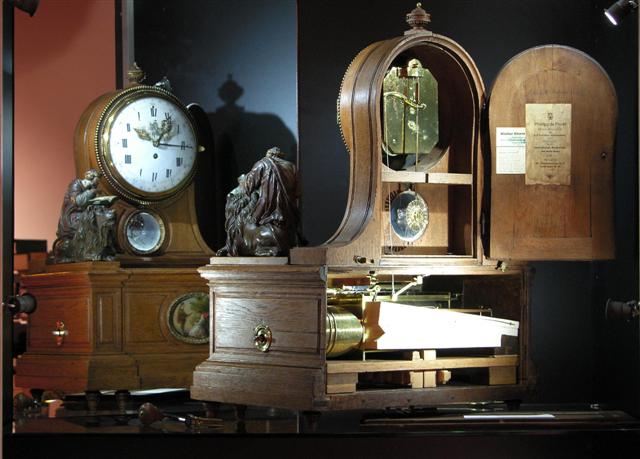 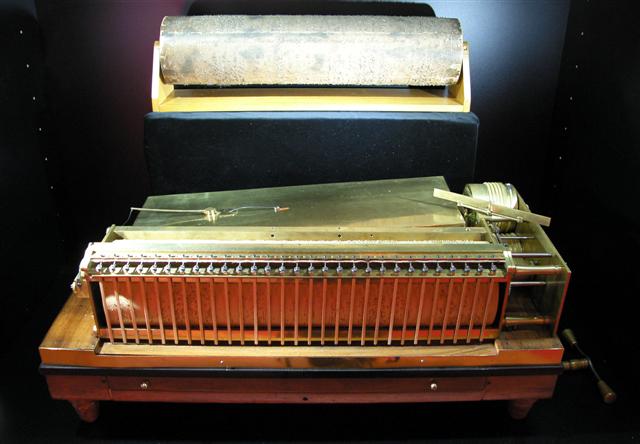