The invisible organist. The Sweelinck-Muller award, 7 November, 2009 by Peter Ouwerkerk

The most important cause of the impopularity of the organ is the invisibility of the organist; during organ concerts there is no contact between player and public. The absent visual aspect of organ culture was to be a major element during the awarding of the Sweelinck-Mullerprijs on 7 November, 2009 in the Orgelpark in Amsterdam. In previous years this prize was awarded for an uvre; this year it was intended as encouragement for young, talented organists, who were invited to submit an innovative project. Three of the five entrants, Jacob Lekkerkerker, Kirstin Gramlich, and Chiel-Jan van Hofwegen, presented their projects on 7 November. The project of the winner, Jacob Lekkerkerker, was the most innovative, also in the sense that of the three finalists Lekkerkerker gave the most attention to visual and physical aspects. 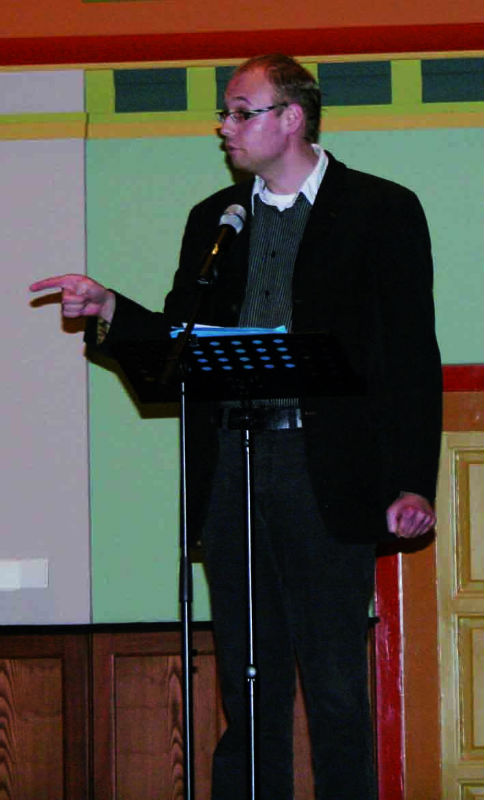