The organ Works of Wim de Ruiter by Jan Hage

The Dutch composer Wim de Ruiter (*1943) has written more than ten works for organ. De Ruiters compositional career can be divided into two phases. The first includes the 60s and 70s and is characterized by a manner of composing that was a radical break with tradition. The compositions from this phase often make use of the techniques of the twelve-tone system and serialism. The personalities of composer and performer are eliminated as much as possible, as expressed in the emphasis on clear structures and compositional techniques.
That individualistic aspect plays a clear role in the second phase (beginning in the 80s). In contrast to the first phase, in which throwing aside traditional forms was an important item, De Ruiter uses conventional elements of music where necessary, which works in favor of communication with the listener. This is particularly true for the four-movement work Square from 1988 and the organ works composed after this.
One of De Ruiters goals in his compositions for organ is to free the organ from churchly traditions, to secularize the organ. And one of the ways to do this is to combine the organ with other instruments. He did this in compositions such as OKS (1994) and Whim voor viool en orgel (1997).
Despite his attempt to secularize, De Ruiters most recent organ works, such as O Mensch, erfreu dein Sünde gross (2006), have a religious dimension which springs primarily from dissatisfaction with traditional Christian faith. De Ruiter treats the problem of good and evil in an ironic manner in these compositions. 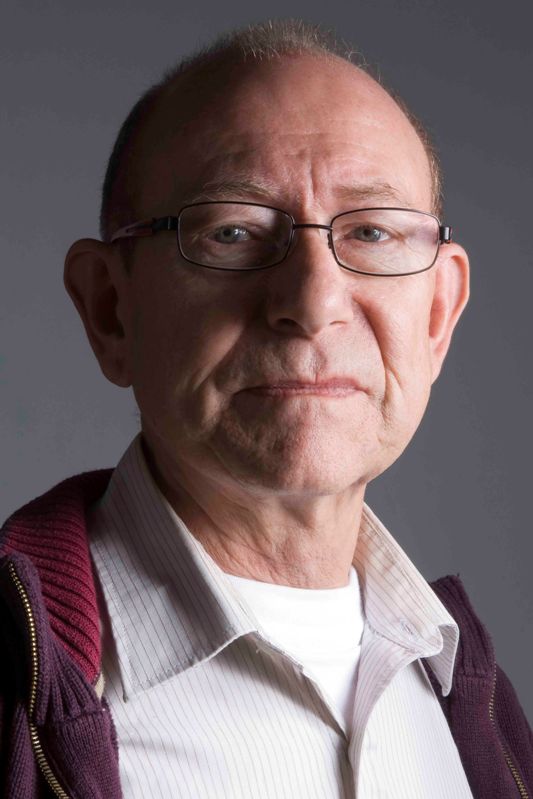