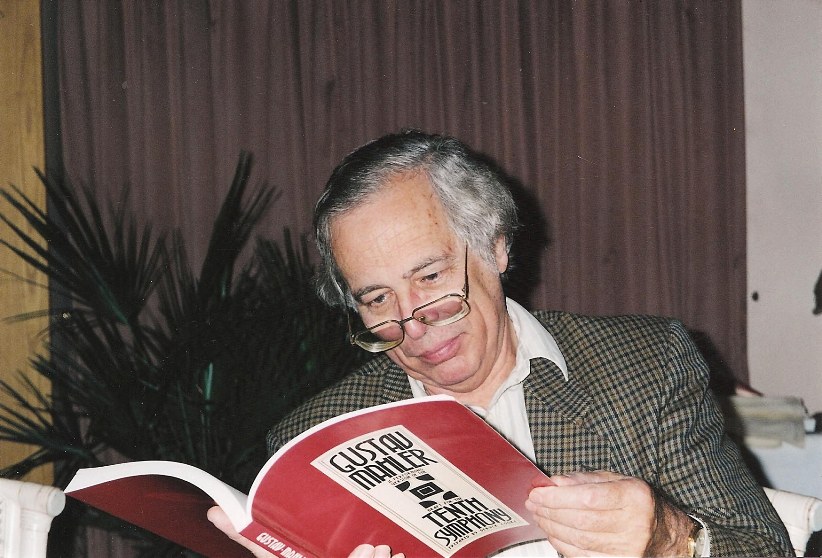 The Dutch composer Joep Straesser (1934-2004) studied organ with Bernard Bartelink and Anthon van der Horst and composition with Ton de Leeuw. He is considered to be one of the most important composers of the generation that determined the character of new music around 1960. Straessers oeuvre includes seven works for organ, two works for organ and trumpet, and a few works for choir and organ.
After an experimental period there was a period of austerity till 1970. Partly due to disappointment with the functioning of large symphonic orchestras, Straesser wrote primarily chamber music for specialized ensembles in the seventies.
His organ work Splendid Isolation, dating from 1977, signified a turning point in his development, because more traditional elements returned to his work, and he worked toward a reconciliation and a fruitful dialog with tradition. Analysis of Splendid Isolation shows this work as characterized by a compositional élan full of fantasy; a very rational structure serves only the expressivity. Characteristic is also the use of a form (the passacaglia) and an instrument (organ) rich in tradition. In his organ works after Splendid Isolation, the line of reconciliation with tradition is set forth. A striking example is his last organ work Footprints (2003), that is influenced by Johann Pachelbels playing and writing techniques.