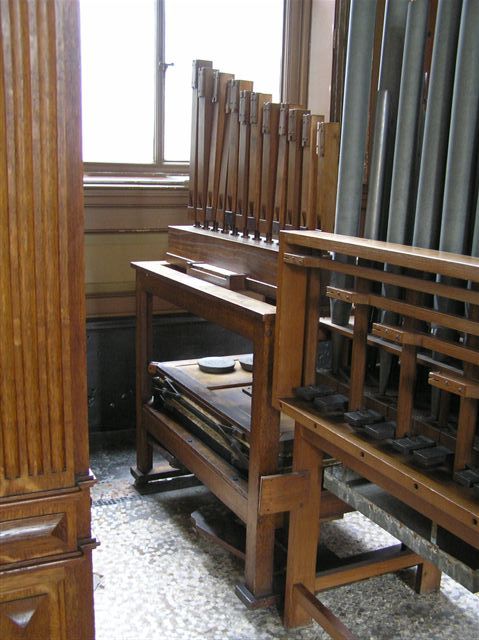 Research in Physics advanced continually in the 19th century. The French organ maker Aristide Cavaillé-Coll was greatly interested in this research and participated in it actively as well. In 1862 he made a so-called soufflerie de précision for the well-known physicist Foucault, who used it for various experiments. A year later Cavaillé-Coll wrote a brochure about this wind-supply system, which had an adjustable, constant wind pressure and was derived from that used by him in his organs, which had a horizontal reservoir with two folds, one inverted. Several copies of this soufflerie were made, including one in 1863 for the laboratory of the Teylers Museum in Haarlem. Cavaillé-Coll also provided a special tuning fork (diapason). A wind chest with 12 oaken pipes and keyboard, bought from the instrument maker Koenig of Paris, was added to the soufflerie in 1875; placed above the wind-supply system, it was connected to it by two metal conductors. A.D. Fokker incorporated the soufflerie of Cavaillé-Coll and the additions of 1875 in his Euler-organ of 1943, a predecessor of his organ with 31 keys per octave (1950). In this altered form we studied it in the museum. The article treats the history, composition, and use of the Haarlem exemplar.
The article also discusses what is doubtless the smallest organ that Cavaillé-Coll delivered in The Netherlands: a so-called orgue de pupître that he provided in 1886 to the Jesuit College in Katwijk, together with a larger organ for the chapel. The contacts between the French organ builder and the Jesuits were brought about by Charles-Marie Philbert, two of whose sons attended the College. The orgue de pupître (which is not with certainty traceable to Cavaillé-Colls workshop) had a harmonium-like case and contained one 8 register. The whereabouts of this instrument is unknown. 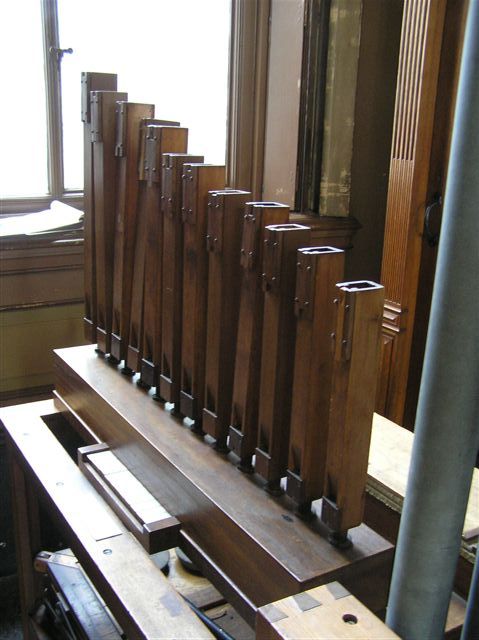 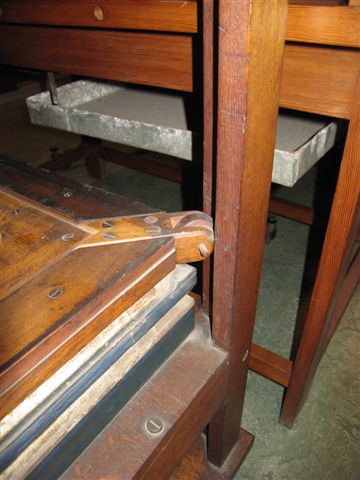 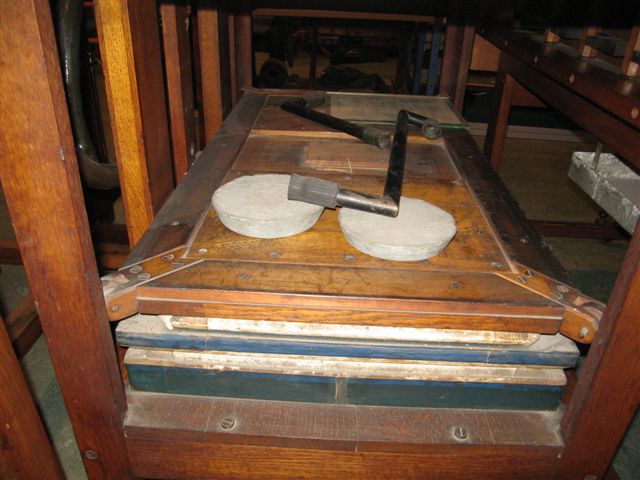 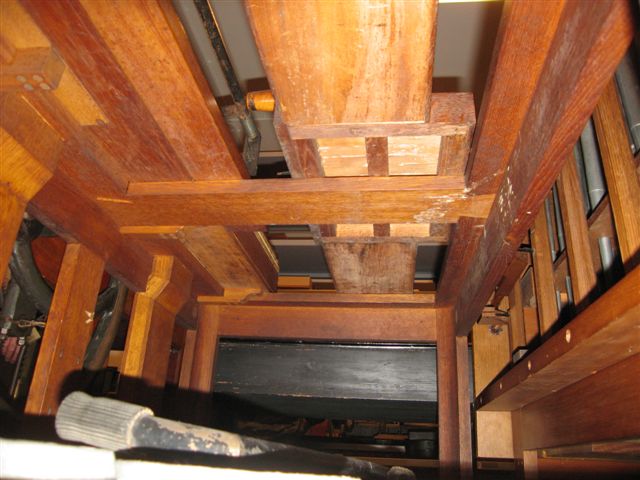 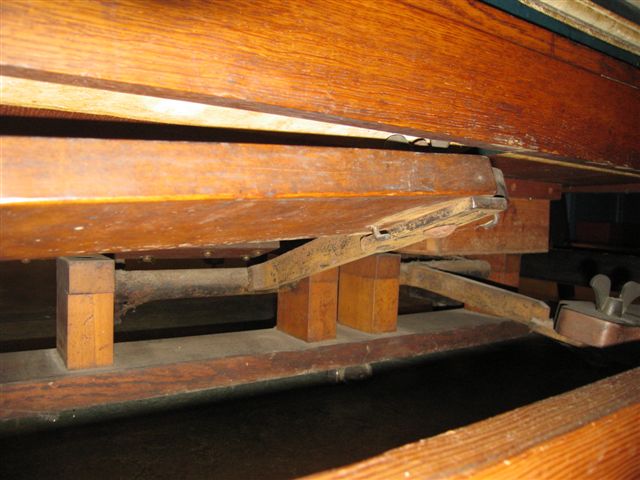 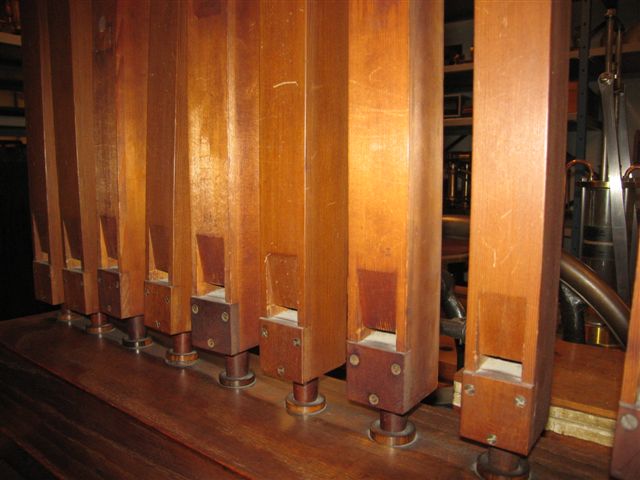 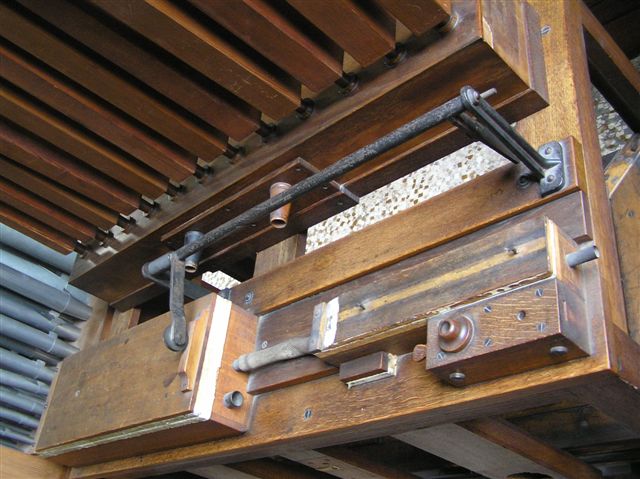 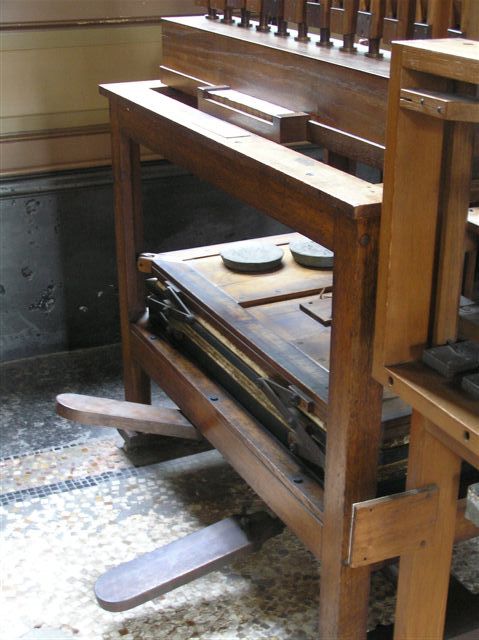 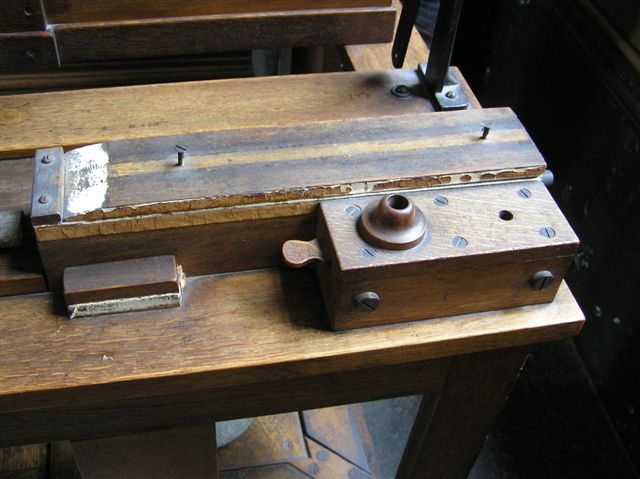 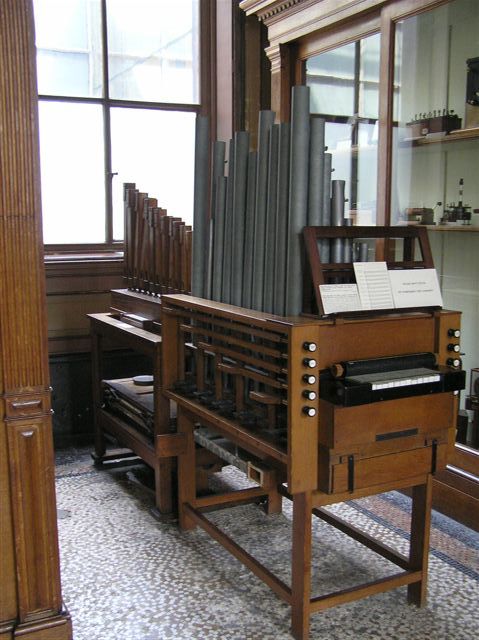