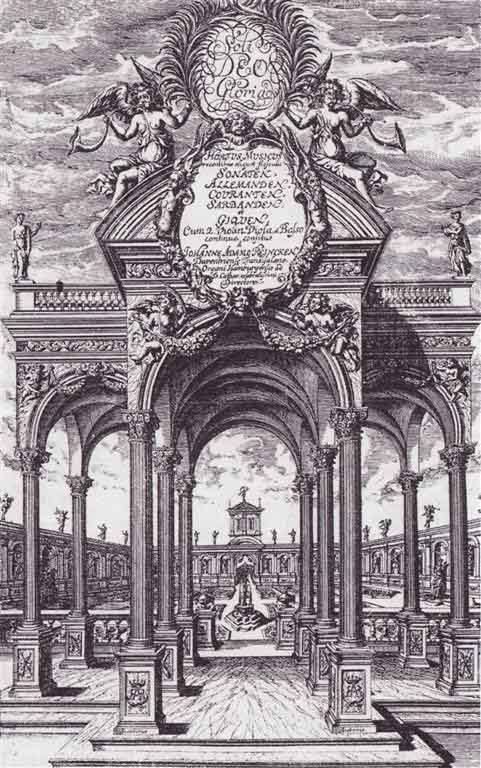 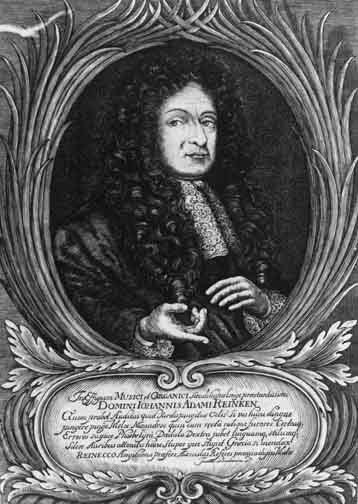 Jan Adam Reinken (1670)Jan Adam Reincken, who was born in Deventer, came from a poor family, so he was given a scholarship by the city magistrates. His teacher in Deventer was Lucas van Lennick. After that Reincken studied two years in Hamburg or Leipzig. In 1657 he became organist of the Bergkerk in Deventer. Within two years he appeared to have disappeared suddenly from Deventer. He had gone to Hamburg, where he soon became the assistant of Heinrich Scheidemann. In 1663 he was appointed titularis organist of the Katharinenkirche. His social and cultural position was high, certainly for an organist in that time. He had a high salary. The large organ in the Katharinenkirche was built under his advisorship. There are many quotes preserved, like those of Johann Sebastian Bach and Johann Mattheson, that make it clear that Reincken was considered a great virtuoso and organ expert.
The article discusses this organists artistic opinions and ideals, making use of data from a dossier assembled by the organist F.G. Schwencke of Hamburg in 1885 at the request of J.C.M. van Riemsdijk. The following three sources are investigated: 1. the painting that Johannes Voorhout made in 1674 and that has always been known as Häusliche Muzikszene [Domestic musical scene]; 2. the theoretical writings made by Reincken around 1670 as augmentation of a manuscript of Jan Pietersz. Sweelinck; and 3. the foreword to Reinckens Hortus Musicus (1687). These sources make clear how deeply Reincken felt that composing and listening to good music was not granted to everybody. Only the Kenner und Liebhaber, who were willing to enter the musical garden with respect, could truly understand music. Voorhouts painting is an invitation to enter the Hortus Musicus. With Dieterich Buxtehude Reincken was an early example of composers who, in the categories of the sociologist Norbert Elias, promulgated artists art. The difference with many 19th-century composers (like Beethoven) was that the fame of Reincken and Buxtehude remained limited to a relatively small circle in North Germany. 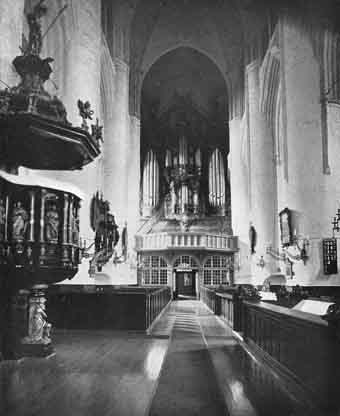 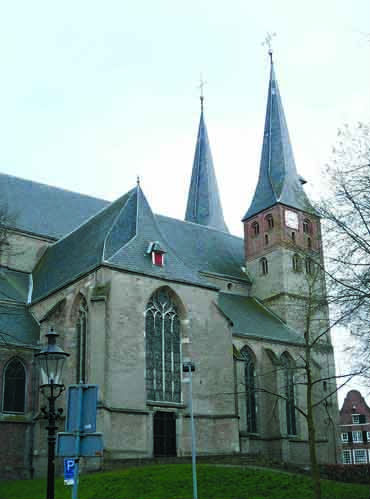 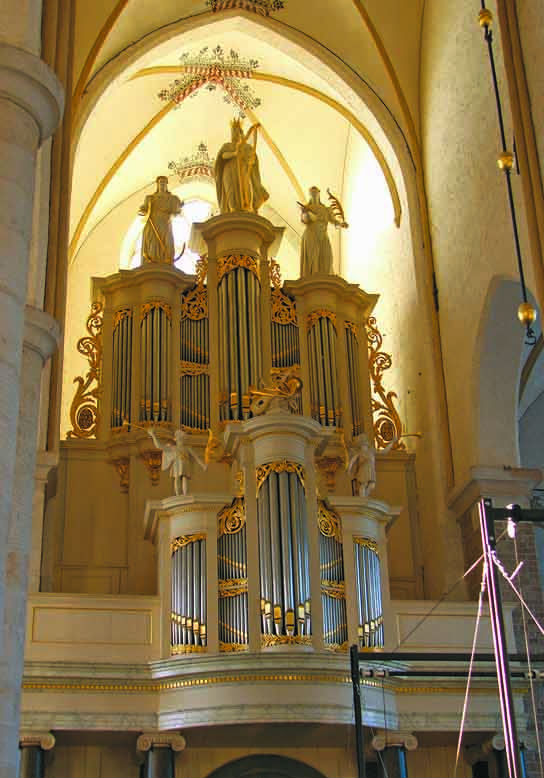