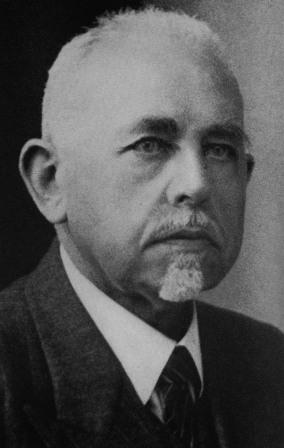 From his earliest days Oepke Noordmans (1871-1956), who is called the most brilliant reformed theologian of the Netherlands, was familiar with the organ. In his family home  and later in his rectory  there was an organ, to which the builder had added three 16 pipes as encore. When Noordmans was a preacher, he used these pipes in a sermon as symbol for faith, hope and charity from 1 Corinthians 13.
The organ played a role in the discussion about liturgy at the beginning of the 20th century, in which Noordmans played a main role as opponent of Gerardus van der Leeuw. On the one hand Noordmans admitted the value of the organ as liturgical instrument. After hearing a Bach organ work in the Grote Kerk in Arnhem he wrote: I have never in my life heard anything that gave me such a strong sensation of Gods audible footsteps.
On the other hand, according to Noordmans, the sermon had to remain the central element of the church service. He disapproved of the idea of making the organist a sort of proclaimer of the gospel in addition to the preacher. 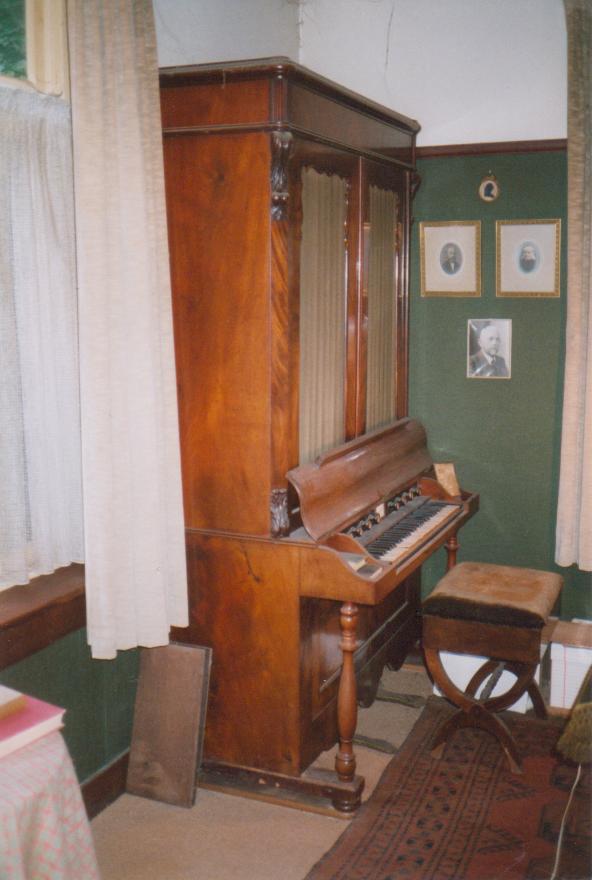