Children and the organ. The Bavo weeks project in Kesteren by Fred Unlandt 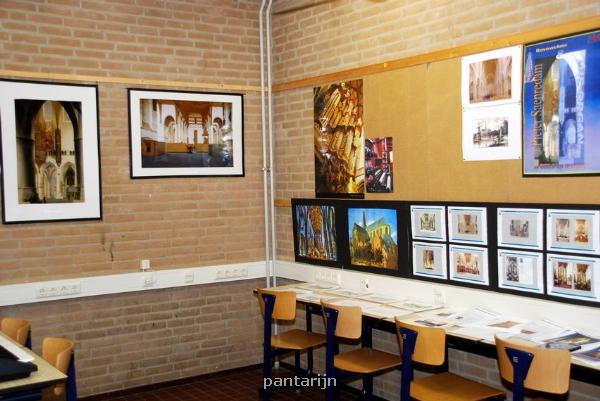 How can you get children enthusiastic about the organ? They are strongly influenced by the music industry, which would like to earn money on them in many ways.
There is also a social aspect: children force each other to go along with the newest musical fads.

A secondary school in the village of Kesteren had a project this past year that tried to interest children in the organ. The project was multidisciplinary, which meant that it involved not only music classes but also other subjects such as art.
The project was given the name Bavo weeks because St. Bavos church in Haarlem and the organ in this church were central elements of the project. Piet Kees organ composition The Organ had an important place in the music part of the project. Kee based this composition on a painting of Pieter Jansz. Saenredam. This painting was made a part of the art classes portion of the project.

Despite initial skepticism about the project, especially concerning the use of a modern organ work like The Organ, the project was a success with the children. 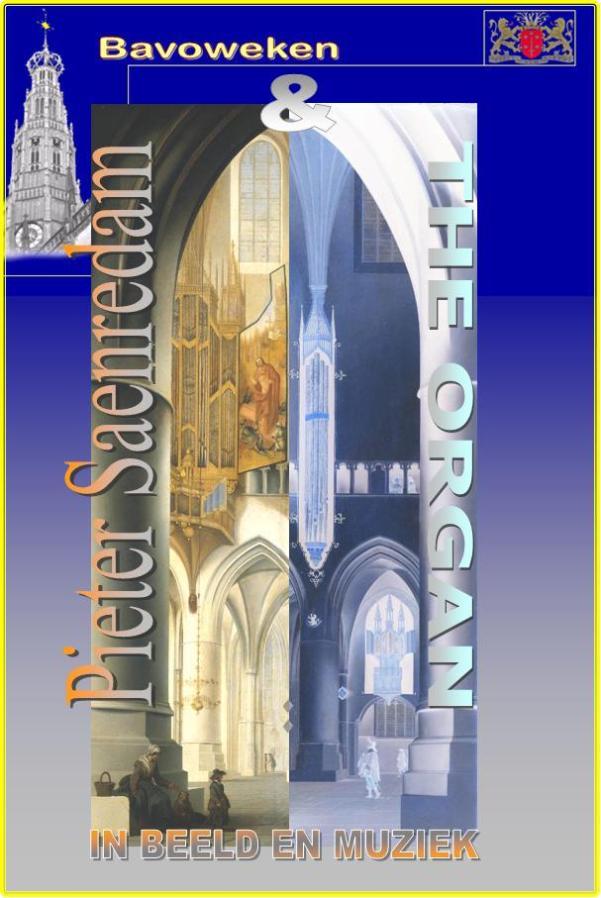 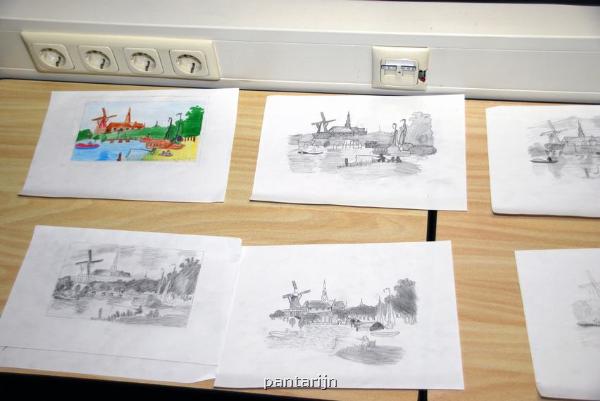