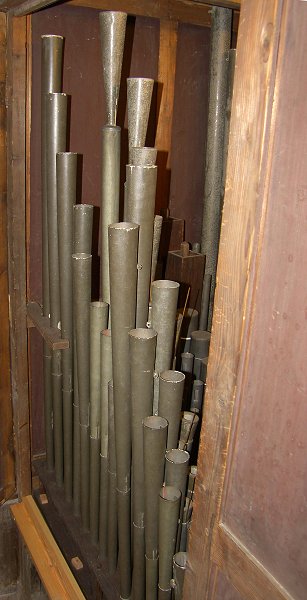 Two Smits organs: history and restoration
HetORGEL 104 (2008), nr. 1, xx-xx [summary]
Frans Smits I built an organ with three manuals in 1842 for theSt.-Petruskerk in Boxtel.  The originally planned independentpedal was made only in 1955.  The instrument is well preservedand was restored in 2006.
The same builder made part of an organ with three manuals andindependent pedal for St.-Willibrordus-binnen-de-Veste (De Duif) inAmsterdam.  His son Frans II finished the instrument in1882.  In 1941/42 alterations were made to the organ, whichwere reversed during the last restoration in 2006. 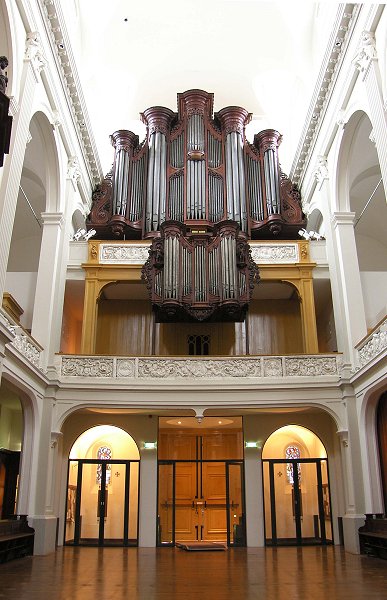 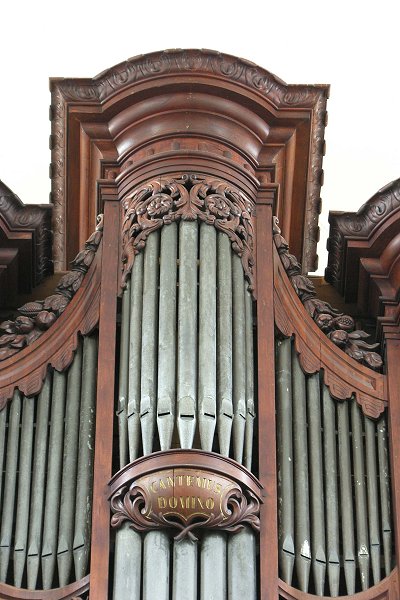 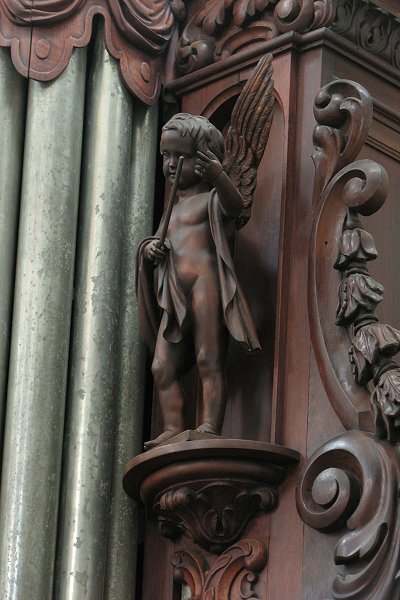 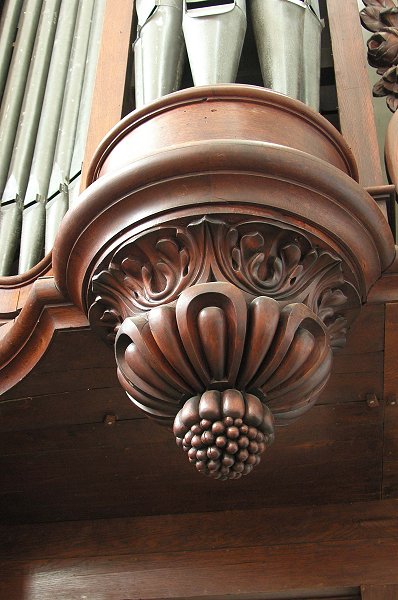 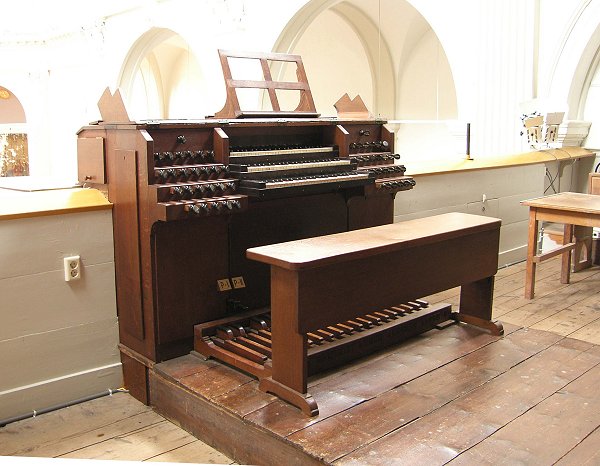