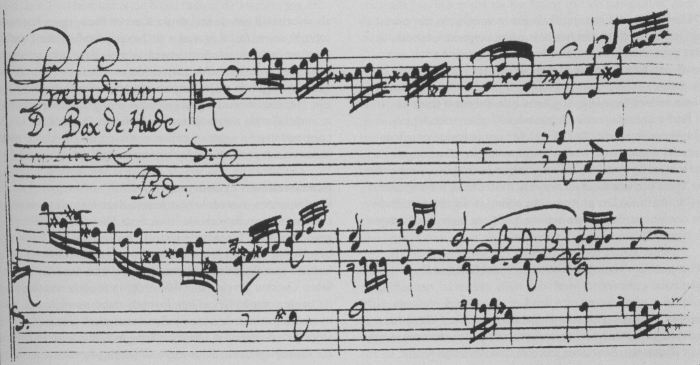 Buxtehudes organ music and stylus phantasticus are often named together. There is however great uncertainty about what stylus phantasticus means. Two interpretations (definitions) can be distinguished: the term refers to the work of the composer, or it refers to the freedom that the performer has, in particular in quasi-improvised passages. The definition of Johann Mathesson in Der vollkommene Capelmeister (1739), where the term refers especially to the freedoms of the musician playing a composition, is often presented as evidence for the second interpretation. In this article it is argued however that stylus phantasticus refers to the freedom of the composer in shaping his compositions, with reference to definitions from Thomas Morley (1597), Michael Praetorius (1619) and Athanasius Kircher (1650)