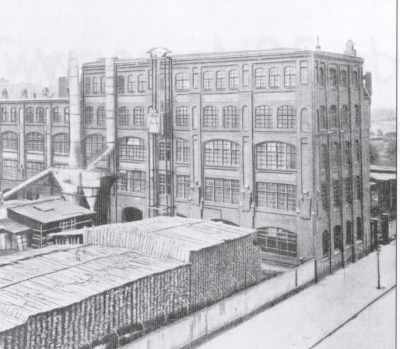 In 1892, Anton Samuel Jan Dekker (1869-1918) started a little repair shop at Goes; he bought and sold organs as well. In 1906, Dekker started building organs himself. After 1918, he was succeeded by his sons Jacobus Cornelis (1900-1969) and Jan Adriaan (1902-1991). Whereas the organ building division of the firm had flourished before the war, these two increasingly focused on other products, such as equipment for gymnastics; after the Second World War, they let the organ building division pass away silently. The archives of this division have been almost completely lost. Among the remnants, two rather complete opus lists are preserved; they are published here. They focus on the activities of Dekkers firm after 1906.