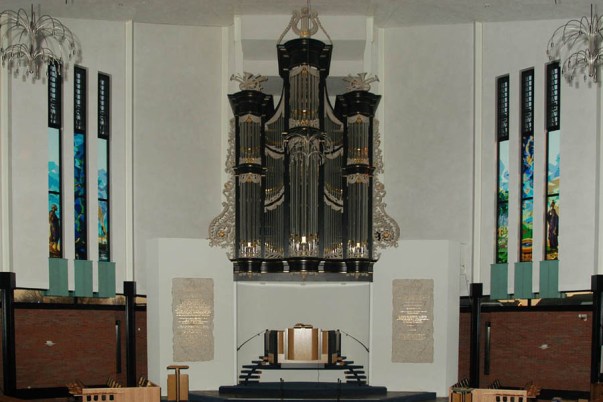 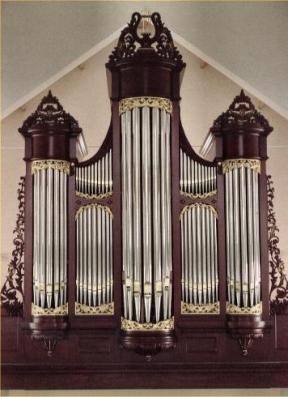 In 2003, the new Adema organ was inaugurated in the Reformed Congregation at Terneuzen; a year later, a new Van Oeckelen organ was built in the church of the Reformed Congregation at Tholen. Both instruments were built by organ builder Steendam using older materials. At Tholen, the Van Oeckelen organ, which was first inaugurated in 1840 in the Academy Church in Groningen, was reconstructed; at Terneuzen, elements from demolished Adema organs were put together to form the basis of the new instrument conceived according to the ideas of the organ builders Adema. Dirk Bakker was consultant in both cases. The organ at Tholen is especially remarkable because only a few of the early works of Van Oeckelens firm have survived. Both instruments sound convincing: the churches are large and have excellent acoustics.