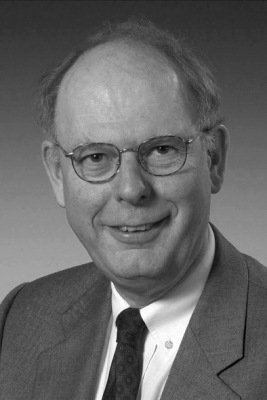 On 16 August 2004, Onno Wiersma died. Wiersma was assistant director and chief of the department of expertise of the National Heritage Trust. In 1970, he succeeded Cor Edskes as assistant of the Government Advisor for Organs, Dr. Oussoren. After Oussorens death in 1972, Wiersma became acting Government Advisor, succeeding to the post of Government Advisor in 1977. This meant that he reported to the minister about organ matters. In 1987, Wiersma was as Government Advisor included in the National Heritage Trust. When the government accepted the new Heritage Law in 1988, Wiersma started a re-inventory of Dutch historical organs.
To Onno Wiersma, the sound of the organ was the point of departure of his work; personally, the beauty of organ sound inspired him deeply as well. He strove for a clear division of responsibilities among all those involved in organ projects, like advisors and organ builders: they should not take over each others competencies. He despised superficiality.
Although Wiersma was no longer working as Government Advisor at the time of his death, he was still very interested in the organ world.