Bach interpretation according to HET ORGEL, established in 1886 by Jan Smelik 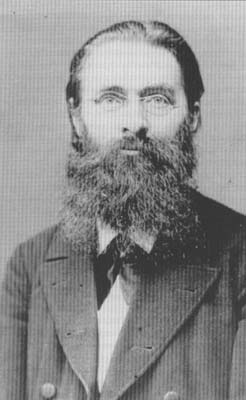 HET ORGEL played an important role in the discussion of the interpretation of the organ music of J.S. Bach. Before 1900, German literature on the subject, written by Otto Dienel and Heinrich Reimann, was published in Dutch in HET ORGEL. The opinion of Albert Schweitzer (who held that Bach used a specific organ style) was given attention as well; it was, however, an opinion that appeared not to convince everyone. The opinion that Bachs organ works should be interpreted as works for symphonic orchestra remained popular as well, as did the opinion that ancient music should be interpreted in a historically informed way. Herman Rutters, after 1900 editor-in-chief of HET ORGEL, promulgated the latter view strongly.
HET ORGEL focused ever more on Bachs organ works. After the Second World War, Piet Post wrote that organists should let themselves be inspired by the way other instrumentalists played Bachs music. In the seventies, organists like Peter van Dijk and Ewald Kooiman started to investigate the musical sources from the 17th and 18th centuries. At the same time, other authors published about numerological aspects of Bachs works: indeed intriguing, yet, of course, just fairytales.
HET ORGEL thus shows that each period in its 118-year existence created its own Bach.