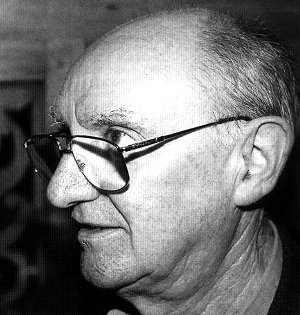 The organ at Ebersmunster (Alsace, France) was built in 1731 byAndreas and his son Johann Andreas Silbermann. It had 23 stops on three manuals and pedal.In 1748 Johann Andreas serviced the organ, as did his son Johann Josias in 1782,Birgäntzle in 1812, Wetzel (who added the Bombarde 16 to the Pedal) in 1858 andRinckenbach in 1921. The instrument was carefully restored by Roethinger in 1939.

Gaston Kern restored the organ in 1997-1998, in coöperation with his colleagues YvesKoenig and Richard Dott. Marc Schaefer (technique and pipes) and Gilbert Poinsot (cases)were consultants. The relatively moderate alterations of Roethinger were removed as far aspossible, the pedal keyboard from 1782 was replaced, the stop labels were reconstructed.Kern proceeded cautiously with respect to the pipes as well: only the ones that reallyneeded it were restored, by replacing oxydized parts. The result is a reborn organ.

Kern learned his profession with Muhleisen, Strasbourg, starting his own shop in 1968.He tries carefully to relate to ancient organ building traditions; rather than guessing atpossible original state, he prefers to preserve the situation he encounters.