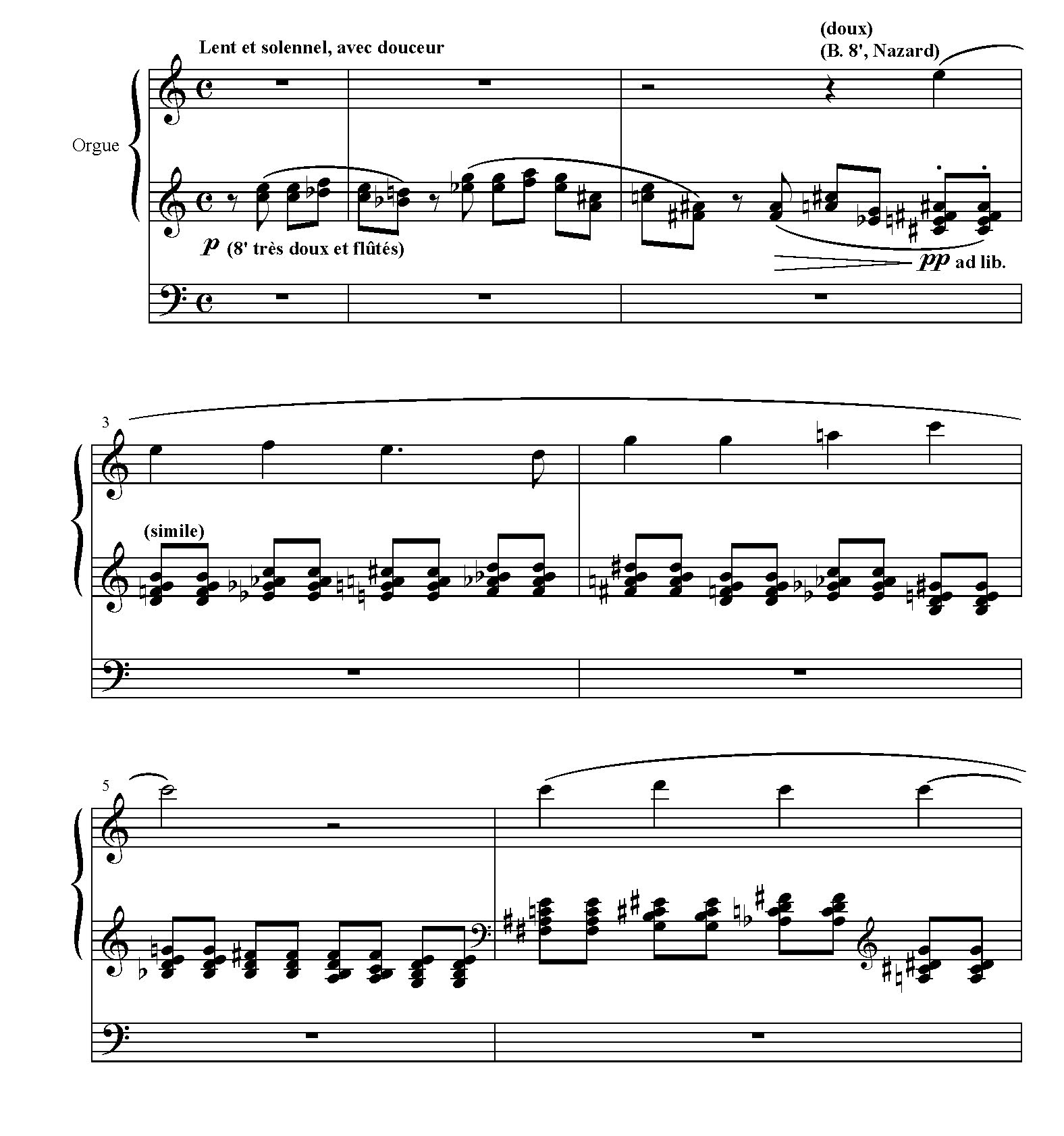 In response to the César-Franck-year 2022, this series of articles considers the current state of organ composing in France.   Part 2 treats a pair of composers who, without being conservative, stand close to the tradition of the music of the first half of the 20th century.   They, Éric Lebrun and Thierry Escaich, build on the music of Tournemire, Alain, the French impressionists, Strawinsky, and others.   A third composer, Laurent Carle, follows a more idiosyncratic, but very distinctive path. 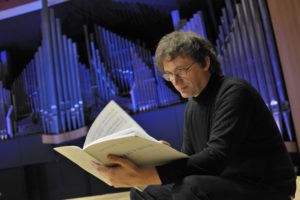 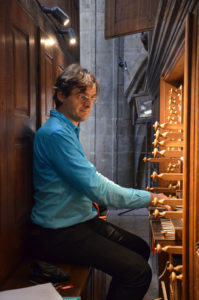 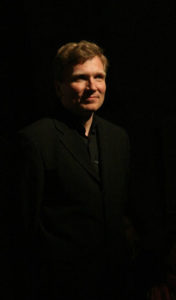