The Compenius organ of Johann Sebastian Bach in Weimar 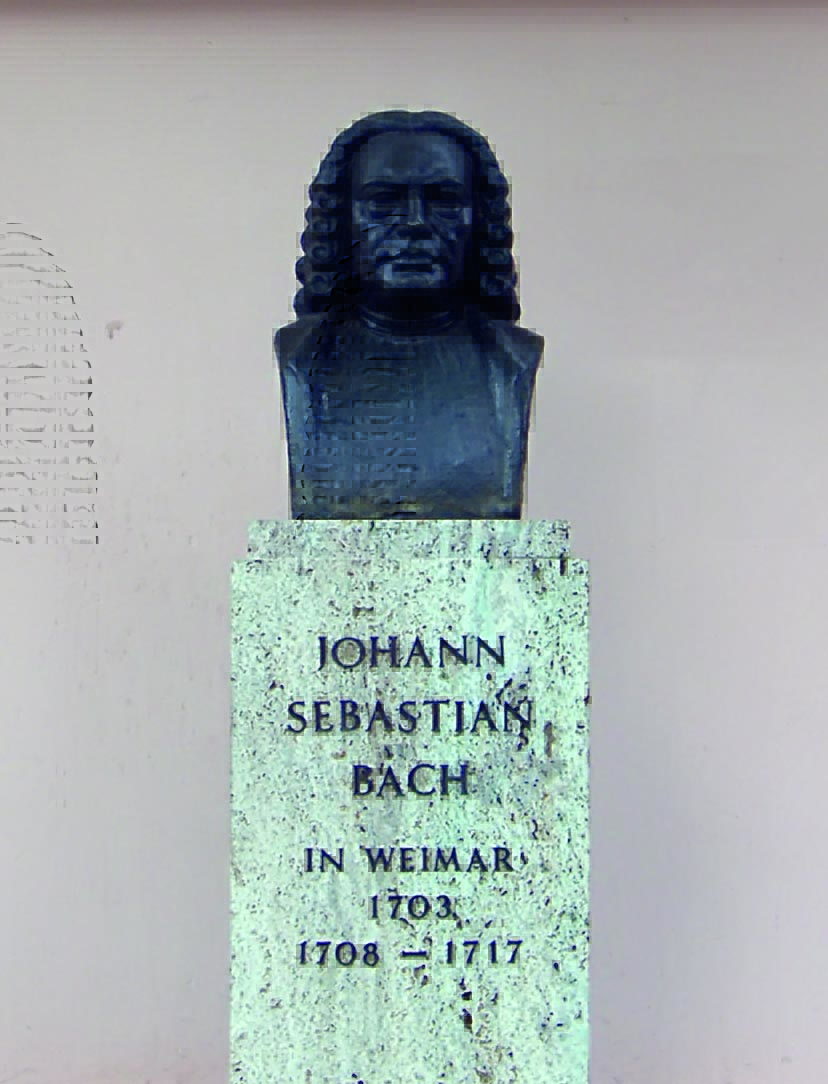 In 1708 Johann Sebastian Bach entered the service of duke Wilhelm Ernst von Sachsen-Weimar as court organist, presiding at the Compenius organ of 1658 in the castle chapel “Weg zur Himmelsburg”.  Bach served there for ten years, he composed the greatest portion of his organ oeuvre there, and he had the organ rebuilt, making it the most important ‘Bach organ’ that ever existed.  Since publications about the state of the organ during the period of Bach’s employment do not always give correct information and supported statements, this article provides an inventory of the literature about the organ and compares the articles critically with each other.  The author provides clarification about the organ that served Bach as a source of inspiration for what many consider to be his loftiest works:  his organ oeuvre.