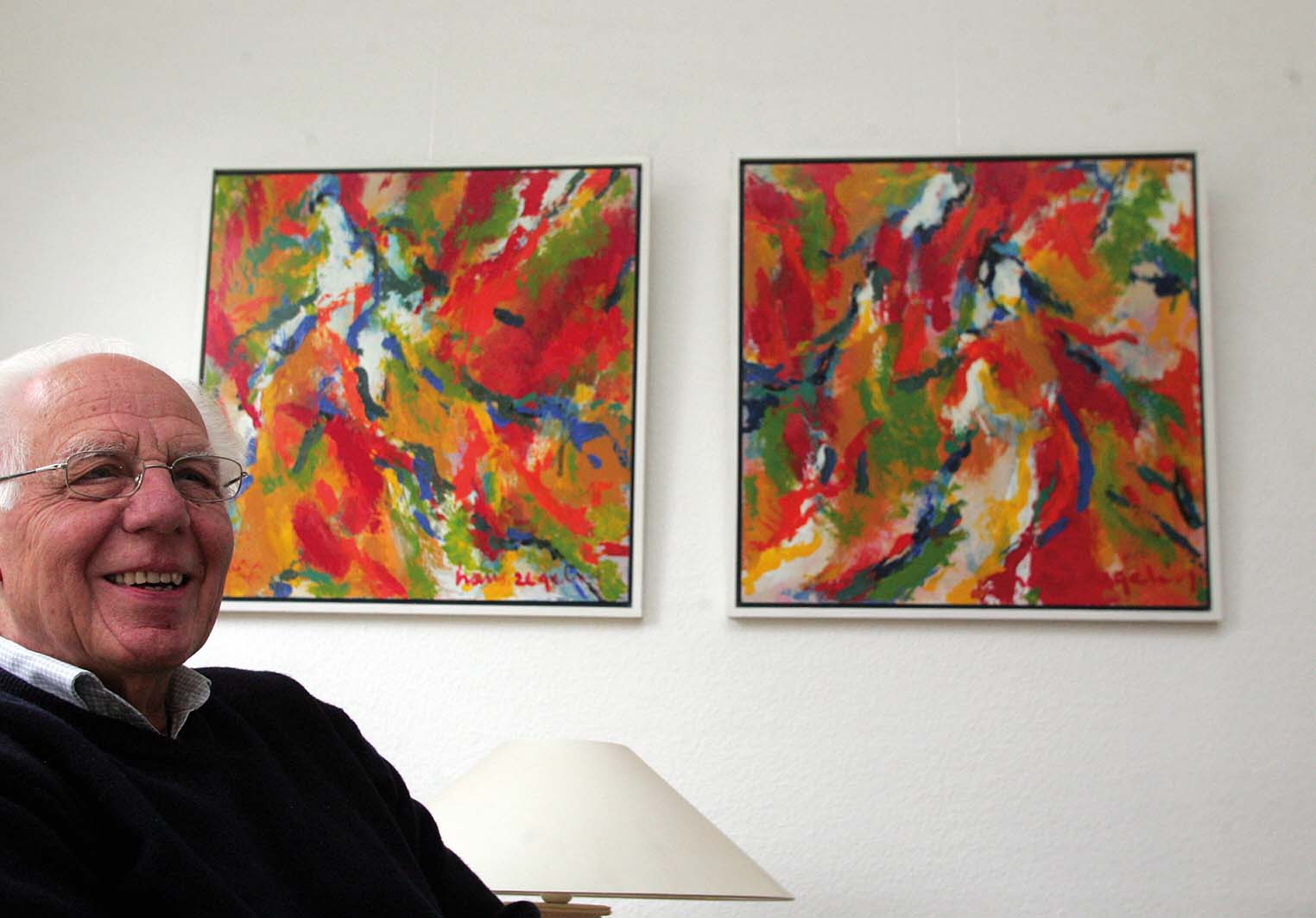 Nico Verrips passed away on Saturday, 18 April, in Meppel at the age of 90. As cantor-organist he was associated with the Grote or Mariakerk in Meppel from 1953 to 1990. He also taught for the Church Music Commission of the Dutch Reformed Church. Besides his work as a church musician he also taught at various schools. He was a trustee of the Nederlandse Organistenvereniging from June 1981 till May 1986 as chairman, and 1986/1987 as member-at-large.