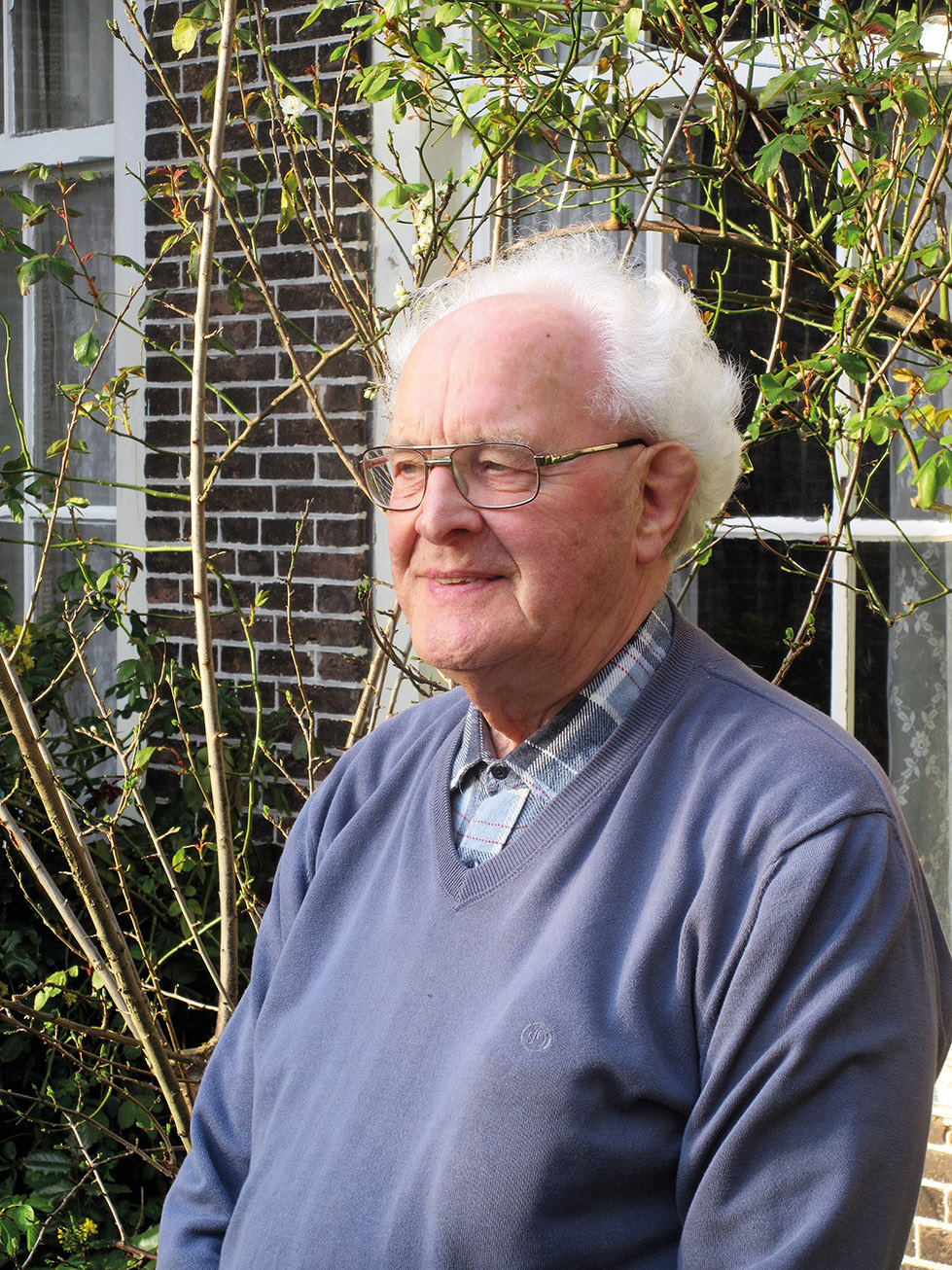 On Friday 21 February the organist-composer Jan J. van den Berg passed away in Delft at the age of 90. In 1943 Adriaan C. Schuurman became his teacher. He studied at the Amsterdams Conservatorium with Anthon van der Horst and others. In 1953 he became organist of the Nieuwe Kerk in Delft, where he remained until his retirement in 1994. Not only a church organist, Van den Berg was also a recital organist. In addition, he composed music since 1946. His compositions are all based on chorales and betray the influence of his teacher Adriaan C. Schuurman.