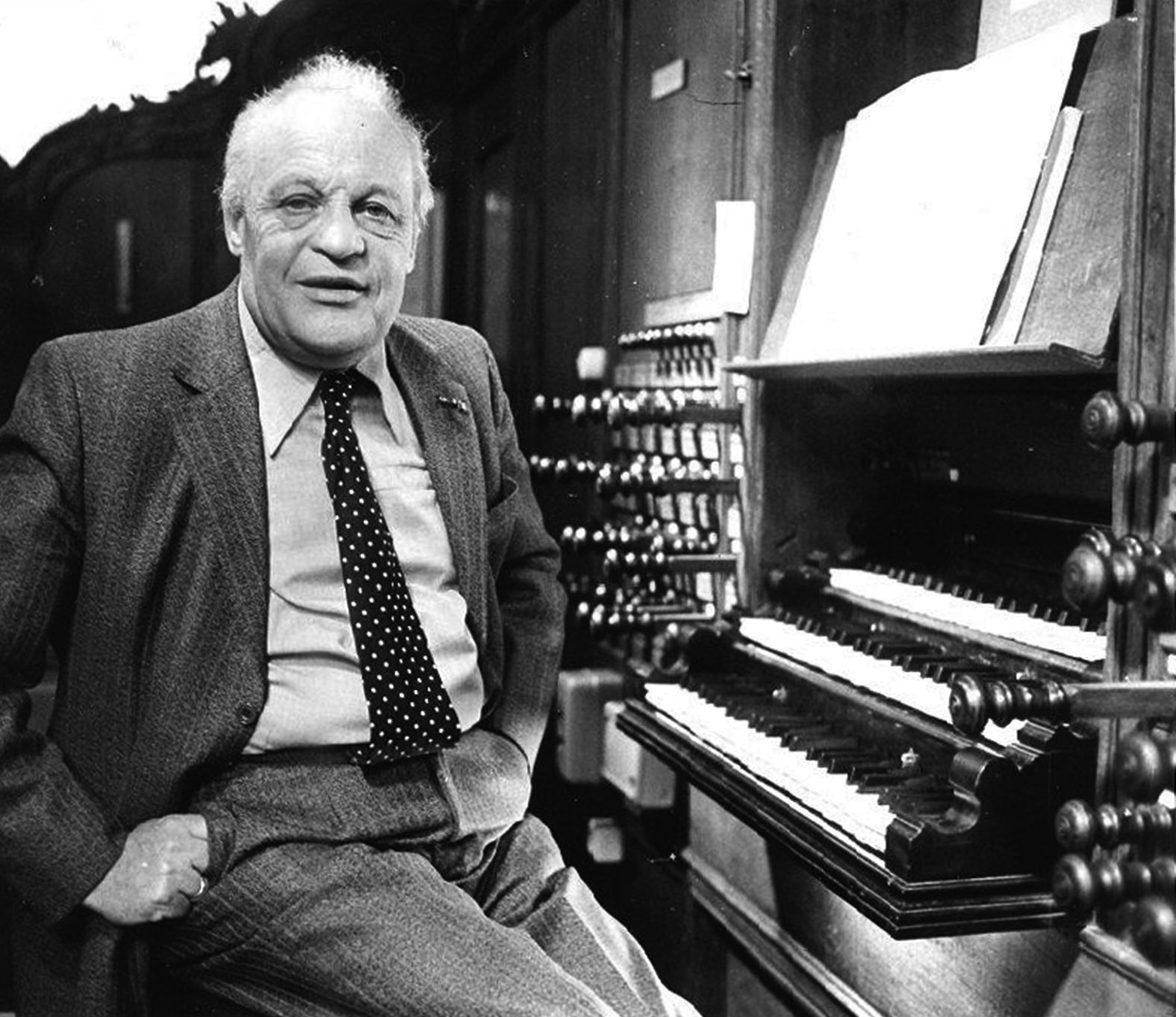 Otherwise than the music of Jan Zwart, discussed in the first of these two articles (see Het Orgel jrg. 115 nr. 3), the music of Willem Mudde and the German church music renewal movement were part of a broad anti-19th-century movement that was directed toward objectivity and manifested itself in movements like neo-classicism and the Neue Sachlichkeit. The music of Mudde and the German church music renewal movement is thus more abstract, more objective, and more neutral in character than that of Zwart. The article discusses this more fully, comparing compositions by Mudde and Pepping with those of Jan Zwart. One aspect is a differing approach to tonality in Mudde and Zwart. The tonal ambiguity in Mudde and the German church music renewal movement offers room for other theological positions than that of Zwart. This style was theologically rooted in the rediscovery and interpretation of Luther’s vision of church music. Music then fulfills in the first place the obligation to make use of the fact that it is a gift of creation, and not primarily to create an atmosphere or to move the hearer. This way the polyphonic structure satisfies Luther’s criterion for quality, which shows something of the richness of God’s creation.