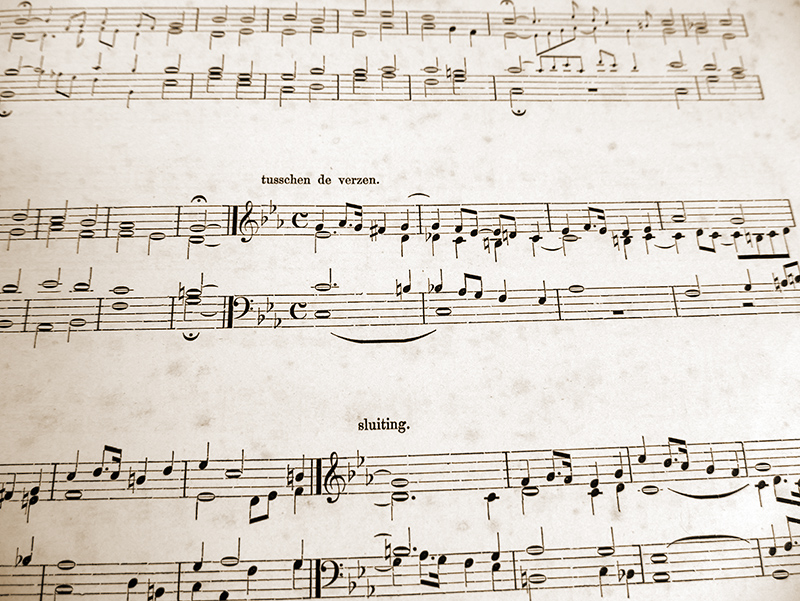 There is but little known about organ music in protestant church services in The Netherlands from 1886 to 1938. What has been published on the subject deals almost solely with chorale books published around 1900. But there are more aspects and problems that deserve attention. How did people think about religious organ playing at the end of the 19th and the beginning of the 20th centuries? What were the points of discussion? To what degree were ideals and practice subject to change? What was the relationship between preacher and organist? What were the organist’s tasks?
These are questions which were naturally discussed in Het Orgel, of which the first issue appeared in March, 1886. The journal is a unique source of information on developments in the practice of protestant church music from the end of the 19th century until the Second World War.