Bach rethinks Corelli. Some thoughts about the double fugue in b (BWV 579) for organ 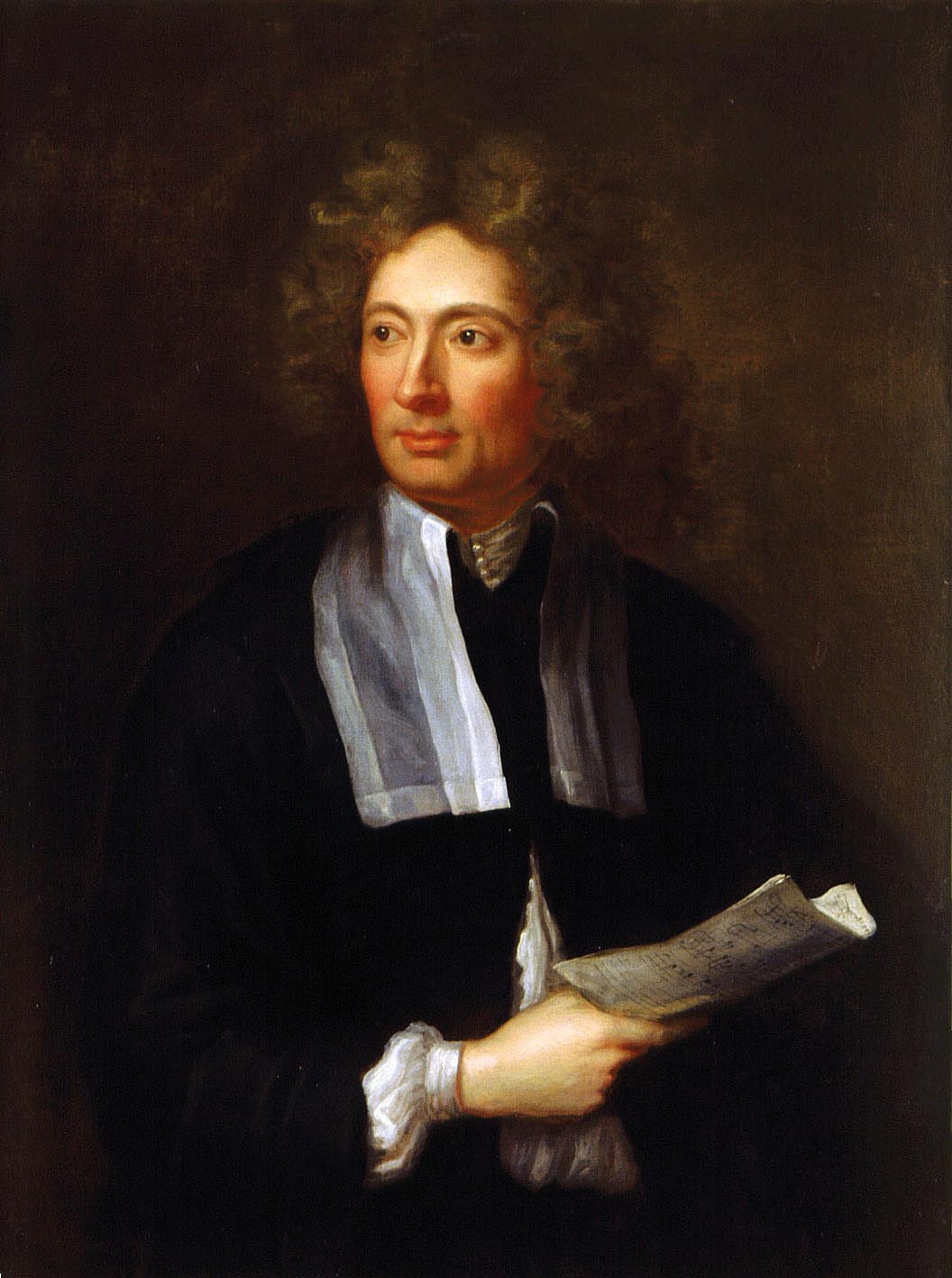 In all probability the double fugue in b (BWV 579) for organ should be considered among the earliest organ works of Johann Sebastian Bach, dating from before his appointment as organist of the Blasiuskirche in Mühlhausen in 1707.  The double subject is taken from the trio-sonata no. 4 of Arcangelo Corelli’s Sonate da chiesa Op.3 (Rome, 1689 ) for 2 violins and basso continuo.  Among the surprises of BWV 579 is that Corelli’s 3-voiced original is expanded to 4-voices.  The article compares Corelli’s and Bach’s works closely, giving a glimpse of the thought processes of Bach as a young ambitious composer.