‘Thanks to the organ, you’re much more involved with your inner self’ – Interview with Rubin Abdullin by Olga de Kort 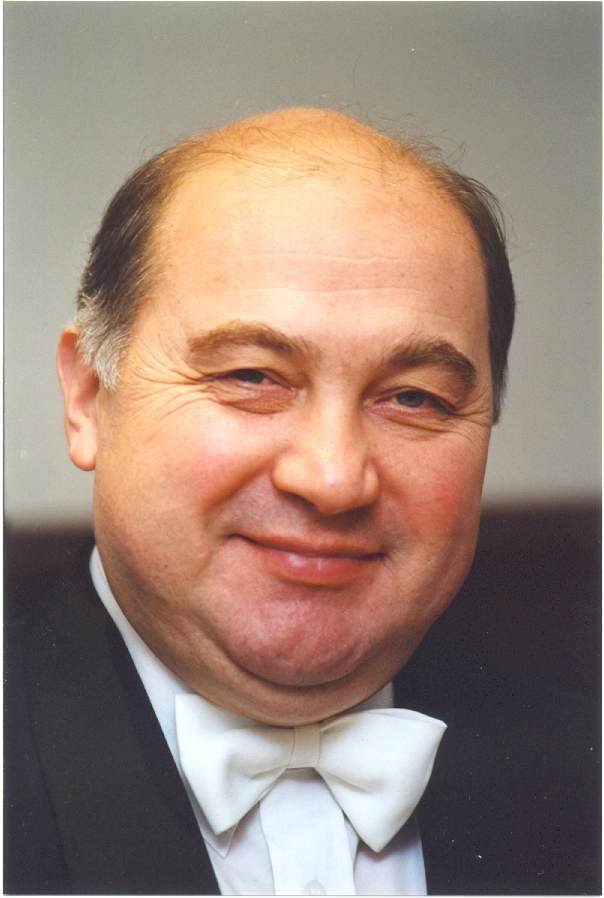 The Russian organist Rubin Abdullin (*1950 in Tatarstan, Russia) is an excellent example of how organ music and the organ can change the life of a musician. Abdullin, who is rector of the Zhiganov State Conservatory and chairman of the Union of Organists in Russia, was in the Netherlands in November of 2016. He gave concerts in Breda and Eindhoven. Olga de Kort interviewed him on organ culture in Russia during the last five decades. What is the role of organists and organs in Russian musical life, and how does Abdullin see the future?