The Quatre Chorals of Hendrik Andriessen. Part 1: Chorals I & II by Lourens Stuifbergen 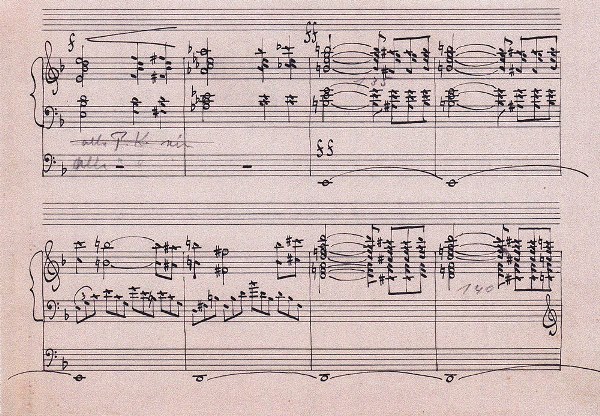 Between 1913 and 1921 Hendrik Andriessen (1892-1981) composed his Quatre Chorals for organ; almost a decade separates the last Choral from the first. In that period his style changed radically. The late romantic composer, strongly influenced by Franck, developed into a composer with his own individual language. His development will be traced closely in two articles, which will discuss the following issues: 1. origin; 2. chorale melody; 3. other themes and motives; 4. form; 5. style; 6. registration; 7. the revisions of Chorals II and IV.