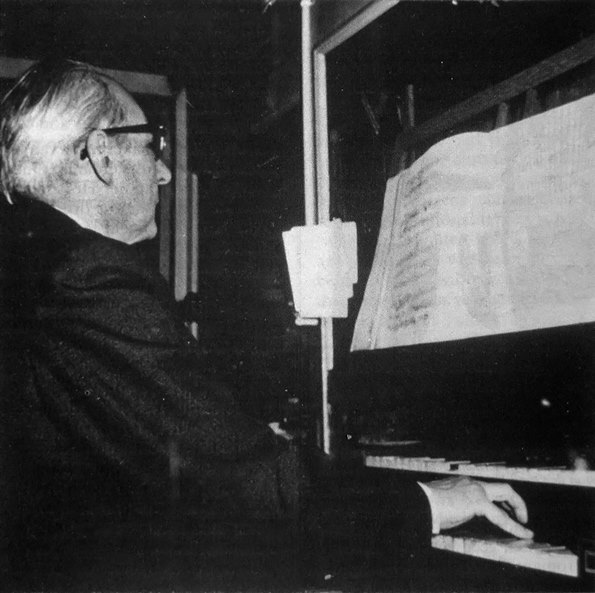 Pioneer on a chess board. Anthon van der Horst (1899-1965)
Anthon van der Horst, born in 1899, died at the age of 63 in 1963. Van der Horst composed more than 100 works, including a number of large works for organ. The best known of these is perhaps the Suite in modo conjuncto, opus 38 (1943). This article provides an analysis of the historical context in which Van der Horst lived and worked, the music-philosophical and musicological influences on his work, and how his opinions influenced his music.