“…the new spirit is alive, but not yet clearly audible”. The search for useful neo-baroque chorale-based music for the church organist, 1930-1980 by Gerben Mourik 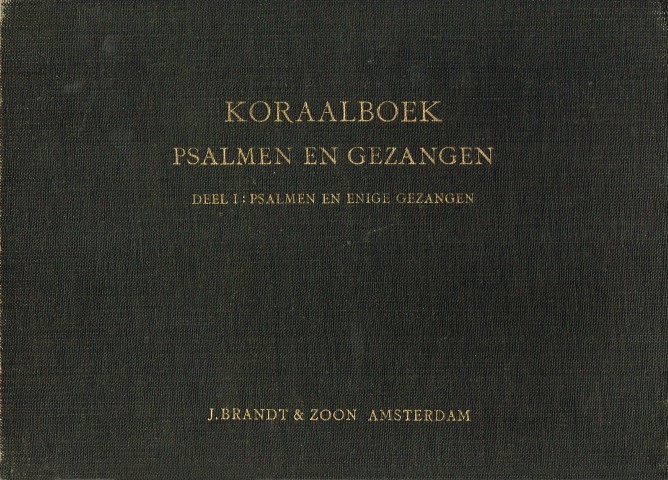 The 20th century experienced important changes in the protestant world, in connection with social, political and religious developments, and these changes influenced church music as well.
New æsthetic and liturgical ideals expressed themselves in new opinions on organs, church music, and the task and significance of the organist. In the neo-baroque period, leading theologists and (church) musicians were active in providing the church organist with good (read: neo-baroque) instruments and good music. They found inspiration in the neo-baroque movement in Germany.
The article describes the neo-baroque period using in particular the activities intended to provide protestant church organists with simple and useful choral music. The publication of the ‘Handboek voor de Kerkorganist’ {Handbook for the church organist} in 1948 was important in this regard. In the same year appeared a 3-volume chorale book to go with the ‘Hervormde Bundel’ {Reformed collection} of 1938.
Using chorale settings from this chorale book, composers are discussed who significantly influenced Dutch post-war chorale settings.

Attachment: Selection of cd’s  with works of composers called in this article 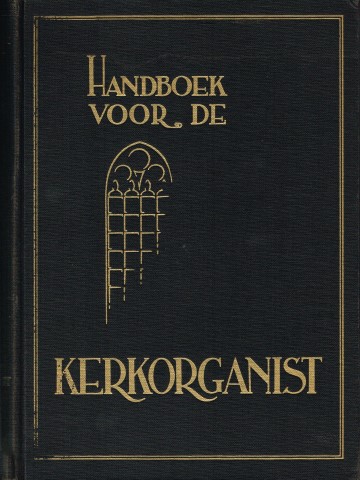