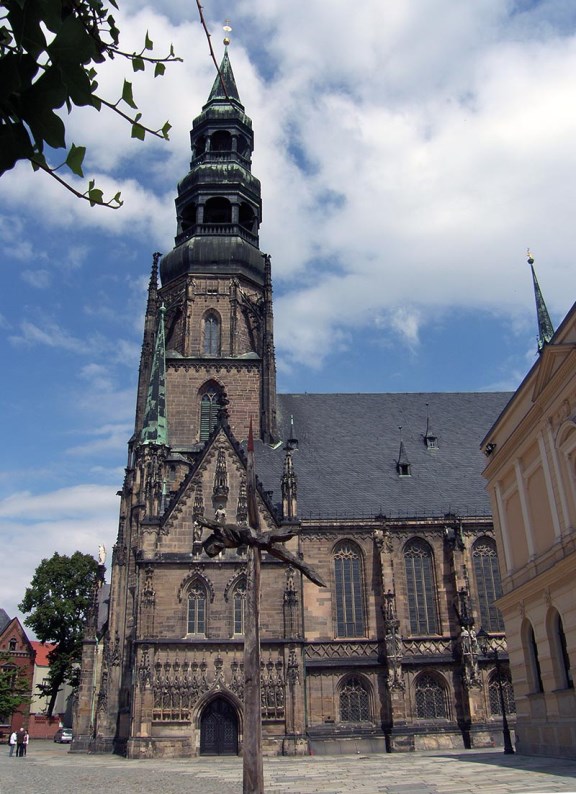 In the previous issue of Het Orgel there was an article about Hermann Raphaëls Rodensteen (Rottenstein), a Dutch Renaissance organ builder in Germany. His younger brother Gabriël played a role in his career, as did his father-in-law Paul Koch, who came from a family of organ builders, and three of his sons. The author has made a study of their work and also that of another probable member of the Zwickauer family, Georg Koch. There appeared to be sufficient material available, particularly in the Kroniek van Zwickau (Chronicle of Zwickau). This material is presented in this article.