Hermann Raphaëls Rodensteen, a Dutch organ builder in Germany in the renaissance by Auke H. Vlagsma 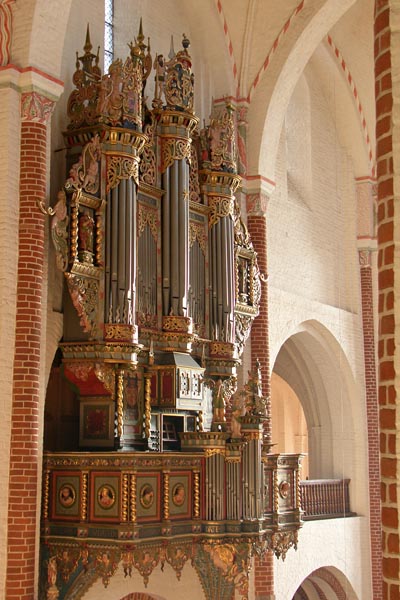 Hermann Raphaëls Rodensteen was a son of the organ builder Raphaël Rodensteen, who lived in Bolsward from about 1535 until his death (shortly before 1562) and before that was established in Vollenhove, where in 1527 he was granted the rights of a citizen. He [who?]emigrated to Germany because there was no significant demand for organs in the northern part of The Netherlands east of the Zuiderzee. Rodensteen, who was called ‘Rottenstein’ in Germany, settled in Zwickau in 1559.
From extant correspondence it can be deduced that Hermann was not only an excellent organ builder but also a good businessman, and had the ability to convince people. That explains why he carried out a substantial number of projects between 1553 (Roskilde) and 1580, mostly in Saxony and in Bavaria. His works are discussed in the article. Research into Rottenstein’s work is very important for the history of Dutch organ building because it provides information that is no longer available in The Netherlands. The article ends with a description of Rottenstein’s style. 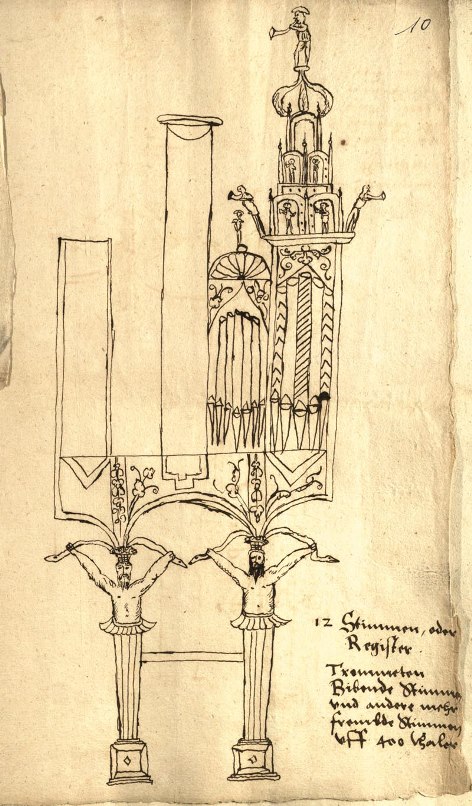