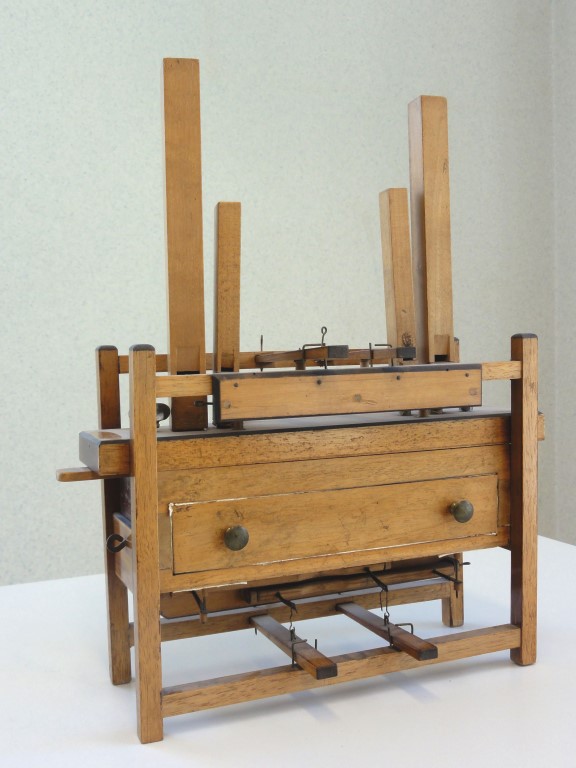 Charles-Marie Philbert filled almost his whole working life in various French consular posts in The Netherlands, in the last years as consul general. In his free time he occupied himself with organ building and everything related to that subject.
The present article investigates how he might have developed his knowledge and experience in this area in the years before. The basis was probably laid during his school years. He spent many years at the then famous Jesuit school Saint Michel in Fribourg (CH). He received a very solid and broad, excellent education. The amount of attention for the arts in the curriculum was striking. In particular, the musical activities of the school were renowned, and the young Philbert participated intensively in these. There also his fascination for the organ began, possibly stimulated by the presence at the school of the music teacher and instrumentalist Jacques Vogt, who was organist at the new large Mooser organ (1834) in the Collégiale Saint Nicolas in Fribourg. There is still relatively little known about the period 1847-1849, when Philbert was in Parijs and increased his knowledge of organ building in the workshops of Cavaillé-Coll. After he entered the consular service in 1849 in Den Helder (NL), he continued his organ activities, sometimes in contact with former school mates. 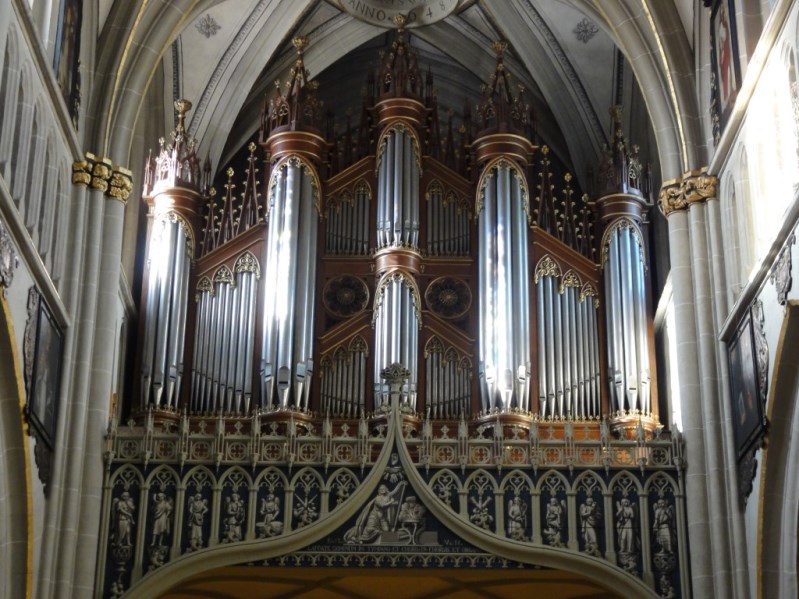 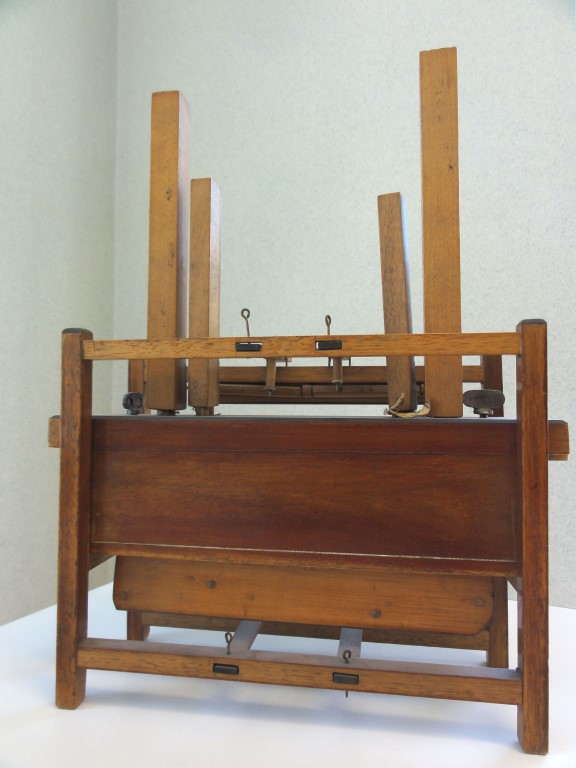