‘Sechs Choräle von verschiedener Art’. Part 3: The texts of the organ chorales (BWV 649, 647, 648) and the theological structure by Albert Clement 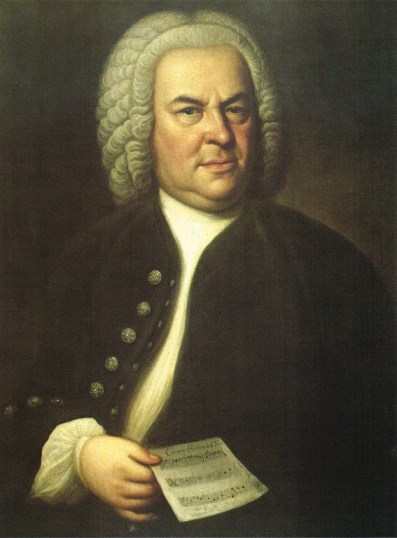 In the last of this series of articles the texts of the Schübler Chorales 647-649 are studied. There are good arguments that in BWV 649 Bach set the first two verses of the song ‘Ach bleib bei uns, Herr Jesu Christ’, which he also set in cantata 6. These verses deal with (life’s) evening, which must be understood eschatologically. As in the other two 3-voiced settings in the publication, the central themes are time and eternity.
Mortality is also the basis of the fourth verse of the chorale ‘Wer nur den lieben Gott läßt walten’, which Bach set in BWV 647. Here we have the joyful meeting of Christ and the believers after death.
BWV 649 is a setting of the eighth couplet of the song ‘Meine Seel’ erhebt den Herren’, the German Magnificat that in Bach’s time was associated with the evening liturgy. There is a relationship here with the text Bach used in BWV 648: in both cases the subject is the reunion of the believer’s soul with the savior in the life after death.
The Schübler Chorales have a theological structure. The collection is framed by two chorales on the coming of Christ, the unification of Jesus and the believer, of heaven and earth. The second and penultimate settings are based on chorales that in Bach’s time were understood eschatologically and were often cited in discussions of death or the evening of life. The two settings at the center of the publication, in four voices, are associated with chorale texts that in the present context can only be understood eschatologically.
Study of the chorales, their relationships, and Bach’s biography support the idea that Bach in his Schübler Chorales intended a musical testament, a musical witness of the ‘ars moriendi’, the art of dying.