Franz Liszt and the organ by Hans-Jürgen Kaiser 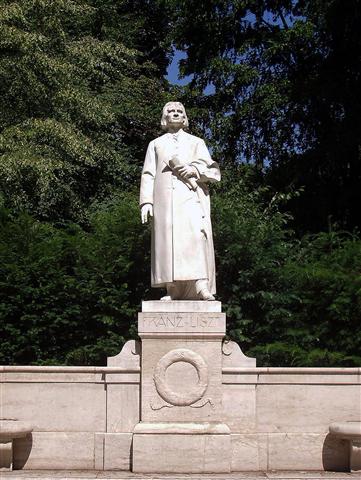 The double anniversary of Franz Liszt (2011 was his 200th birthday and the 125th anniversary of his death) is a good occasion to reconsider his organ works. A review of the life of the composer shows that he busied himself professionally with the organ during a long period, not only with organ building but also with interpretation, history and the future. The instrument was certainly not just a passing interest. Nowadays the accent falls on only three of his works: ‘Präludium und Fuge über
B-A-C-H’, ‘Ad nos, ad salutarem undam’, and ‘Weinen, Klagen, Sorgen, Zagen’; of these, especially ‘Ad nos’ has become an influential, central work of the organ repertoire. But besides these three works Liszt wrote much more for organ, including transcriptions of works of Bach, Chopin and himself.
Not only these organ works, but also the presence of instruments in his studios in Weimar and Rome that were a combination of organ, harmonium, and piano, shows that one should not categorize Liszt one-sidedly as ‘piano virtuoso’.
It is to be hoped that the total œuvre of Liszt, including his complete organ œuvre, will be better studied, and that interpreters and listeners will test their playing and listening preferences against historical and critical standards, also with reference to the composer’s intentions, and not fall for temporarily dominant reception trends. 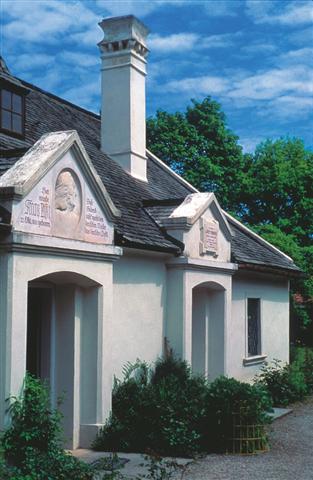 House where Liszt was born 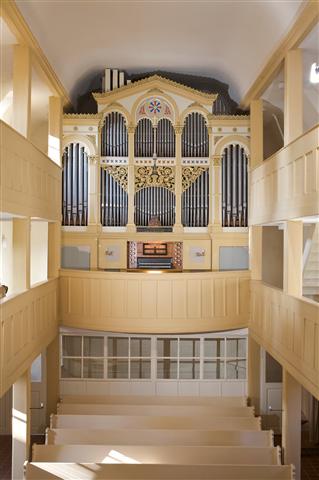