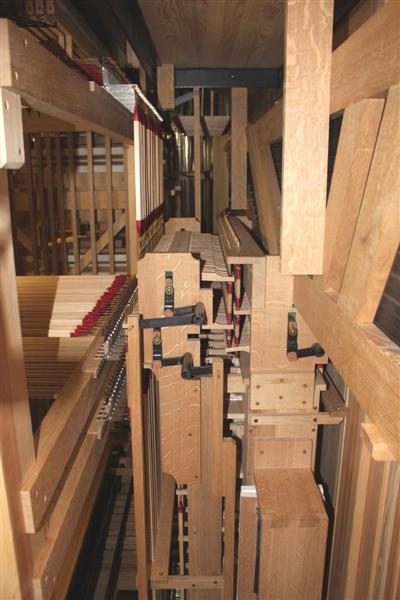 When it opened in 2007, the Orgelpark in Amsterdam had a Sauer organ (1922), a Van Leeuwen organ (1954), and a Molzer organ from the early twentieth century. In 2009 a large French-symphonic organ was placed by Verschueren Orgelbouw of Heythuysen on one of the two remaining empty balconies. The choice for this type of instrument is related to the fact that the Orgelpark devotes much attention to late nineteenth-century, twentieth-century, and twenty-first-century composed organ music, and to combinations with other instruments, dance, film, etc. Last but not least the Orgelpark devotes much attention to improvised music in all possible styles. The French-symphonic organ type has nourished a great number of improvisers and composers in the past and the present.
It was not attempted to make a copy of a Cavaillé-Coll organ; rather a careful synthesis was sought between the stereotypical Cavaillé-Coll organ and elements from the neo-classical period, such as are met in the work of Mutin, Debierre, and others, and which are present in the creative world of composers as Duruflé, Alain, and Messiaen. 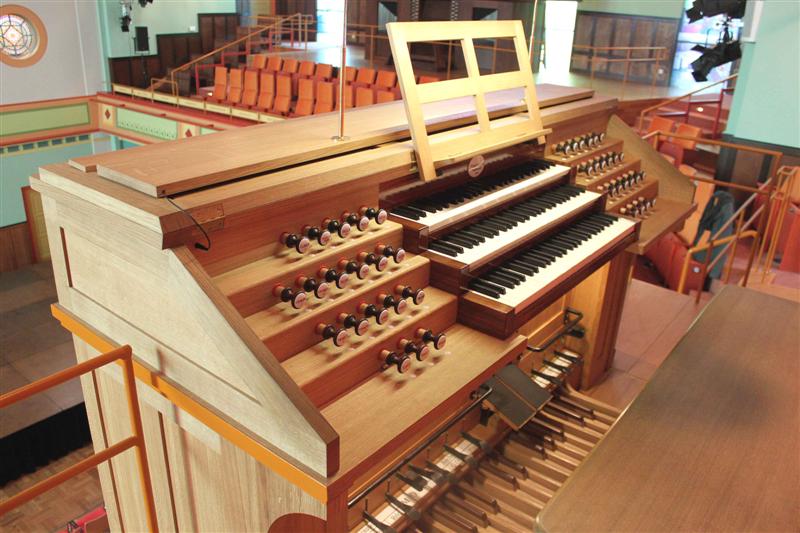 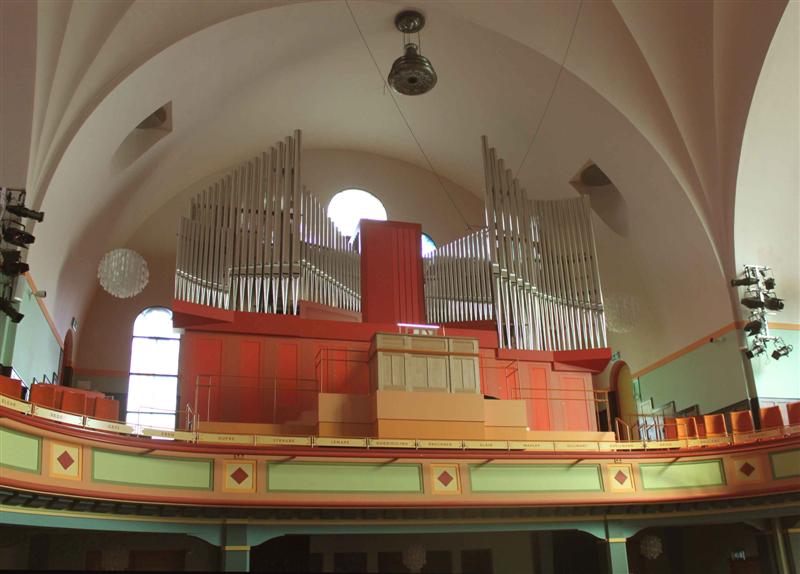 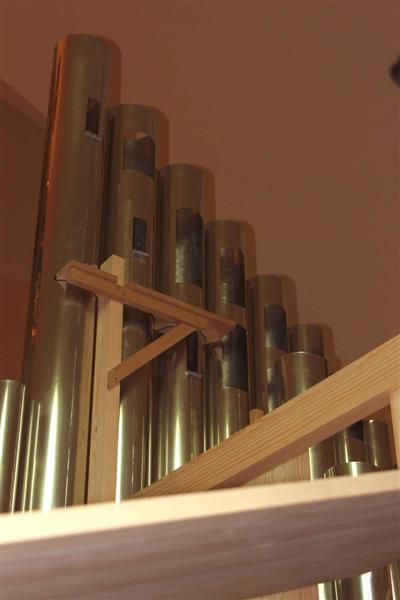 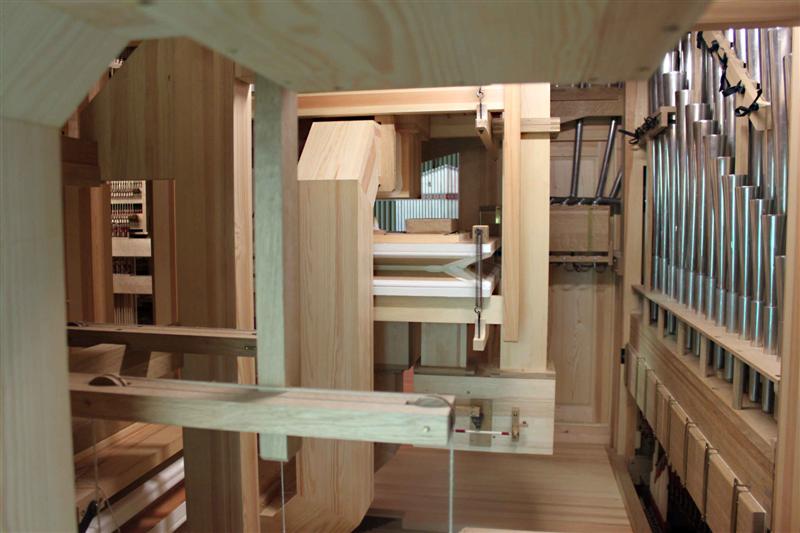 Part of the windsupply and pedal 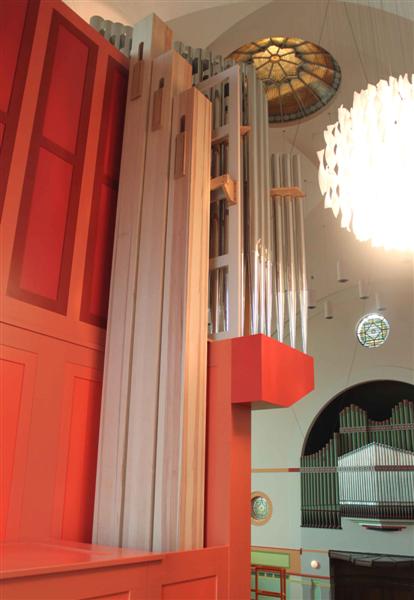