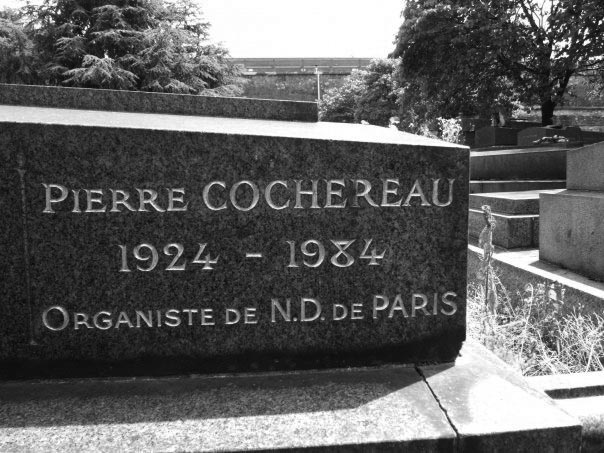 Twenty-five years ago the famous French organist Pierre Cochereau (1924-1984) died. He was famous in the first place for his improvisations in the post-romantic style. As coloriste he influenced many organists. Cochereau became titular organist of Notre-Dame in Paris in 1955. His liturgical organ playing became a legend and was appreciated by religious authorities because it was always placed at the service of the liturgy. Cochereau gave numerous concerts in France and abroad. He hoped with his concerts to make the organ accessible to a wide public.
Because he was so busy Cochereau had little time to compose: only four of his compositions are published. Since 1984 reconstructions of his improvisations have been published.
In the Netherlands, where Cochereau gave only two concerts, opinions about his playing were mixed. 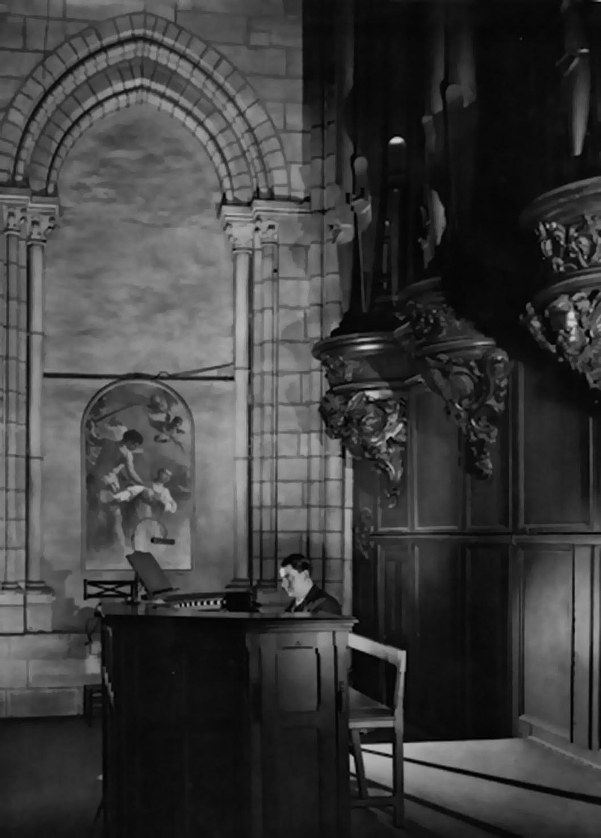 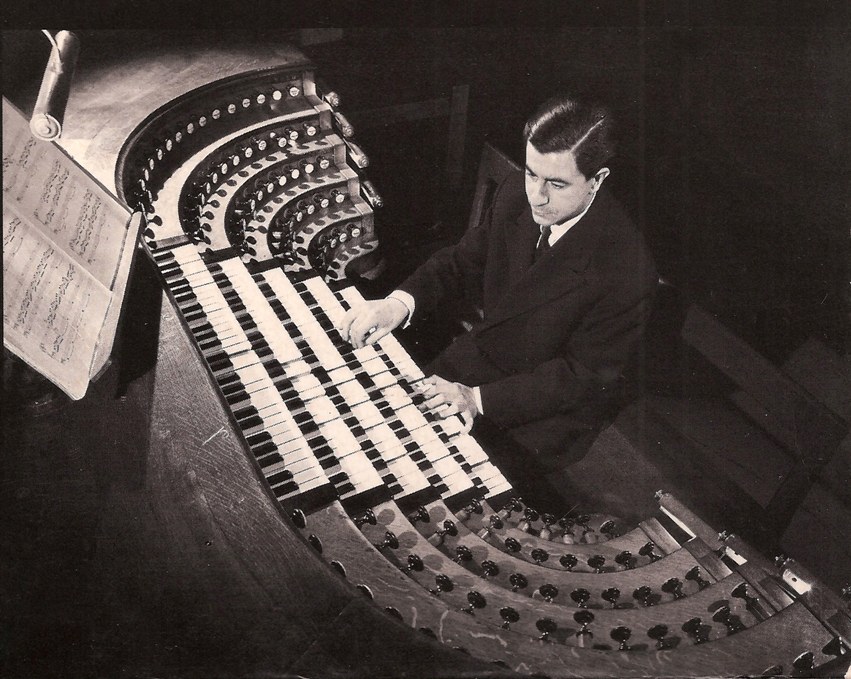