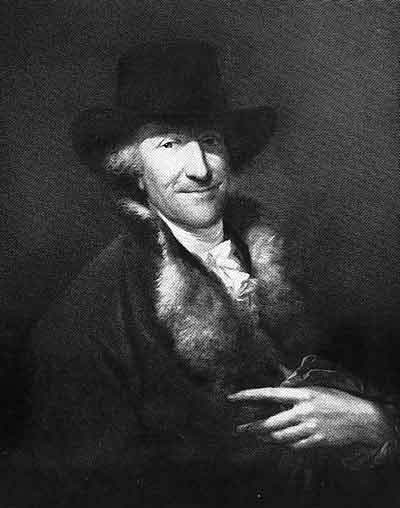 Though thesources do not support a clear attribution, and despite several unusual features, the19th-century attribution of the Prelude and Fugue in f minor (BWV 534) to Johann SebastianBach was never seriously questioned until quite recently (in an article by David Humphreysin 1985). The now generally accepted rejection from his uvre of course makes thequestion of authorship question acute. Though the known transmission can be tracedback to a (lost) copy, once in the possession of Johann Christian Kittel (1732-1809), itis highly unlikely that he was the ghost author of BWV 534. The style ofthe piece and the nature of the transmission make an attribution to Bachs eldest sonWilhelm Friedemann (1710-1784) much more plausible. Indeed, though the work is uniquein certain respects, several of its features point to the style of this composer, whilethe peculiar quality and pathos of the whole may be seen to as an echo of theimprovisations of this legendary organist.